Speaking before the Senate Committee on Sports, the concurrent program director said that Brownlee, a five-time champion with the Gin Kings, has secured all the documentary papers that will help in his bid to become a Filipino by law.

He went on to add that Oliver, a 6-foot-8 forward who played for the Houston Rockets and Atlanta Hawks in the NBA, is “on the process of completing all the requirements” to undergo naturalization process.

Both Brownlee, 34, and Oliver, 26, are being primed to fill in the void left by Jordan Clarkson, the Utah Jazz star whom Samahang Basketbol ng Pilipinas president Al Panlilio definitively said could only suit up for Gilas as a naturalized player.

Fiba allows each nation to field only one naturalized player. Exemptions can only happen a prospect has stayed in the country he wishes to serve for a certain period of time. Clarkson, according to Panlilio, also missed the crucial requirement of obtaining the a Philippine passport before the age of 16. 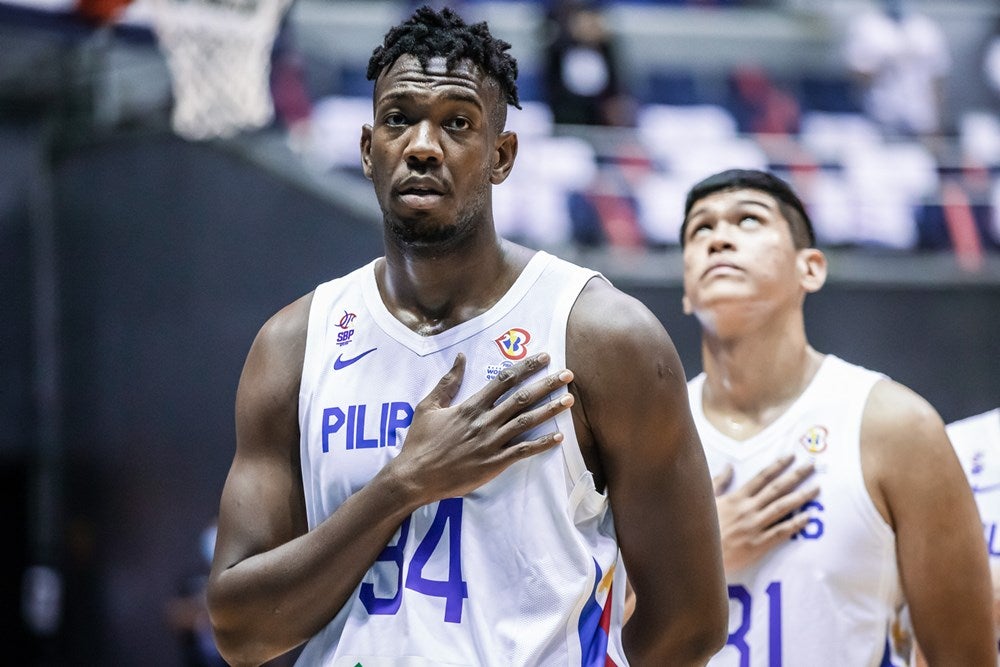 Kouame remains eligible for national team duty. The Ivory Coast native, in a previous interview, reaffirmed his commitment to the Gilas program.

Sen. Joel Villanueva, who joined the hearing led Committee chair Sen. Bong Go, revealed that there had been an existing bid to naturalize Brownlee, which eventually sputtered.

He intends to resuscitate the proposal, and this time put in much more zest into it.

“If we’re given the chance, let’s get on with the deliberation on naturalizing (players),” he said. “I’m speaking on behalf of so many basketball aficionados in the Senate. We’ll move heaven and earth to support the national team.”

Sen. Go also mentioned Rockets young star Jalen Green whose roots trace to the Ilocos region, but Panlilio said that his case is similar to Clarkson, and that the lanky guard has already served the United States’ youth program, which dims chances of him suiting up for Gilas even more.

Should Brownlee and Oliver’s naturalization push through, Gilas will now have a total of three players to choose from.

Although it remains to be seen how the legislative body can soon get the ball rolling. The Basketball World Cup, which the Philippines is cohosting, is fast approaching.