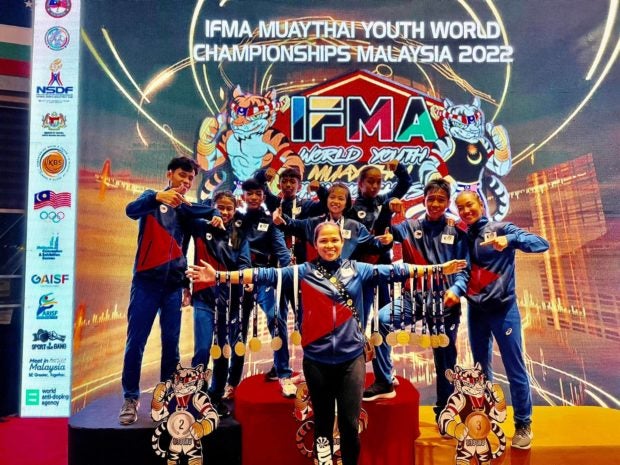 MANILA, Philippines — A resolution hailing the Philippine muay thai Bagsik Team has been adopted at the Senate.

During Monday’s plenary session, the upper chamber adopted Senate Resolution No. 165, a resolution congratulating and commending the Bagsik Team of the Muay Thai Association of the Philippines for bagging several medals in the International Federation of Muay Thai Associations World Youth Championships held in Kuala Lumpur, Malaysia in August.

(The victory of our youth athletes is really something to be proud of because of the courage and excellence that they showed during the sporting event.)

(Most of all, their success is the success of the Filipino people that is why it is just fitting to praise and thank them.)

For Go, the team’s success is a testament that the government supports its athletes.

(Our athletes proved that there is a place for the Philippines in the said sport. It is also proof that if there is enough support from the government and the public, Filipino athletes can triumph in any field that they want.)

Go pledged to continue providing the assistance that athletes need to pursue their endeavors.