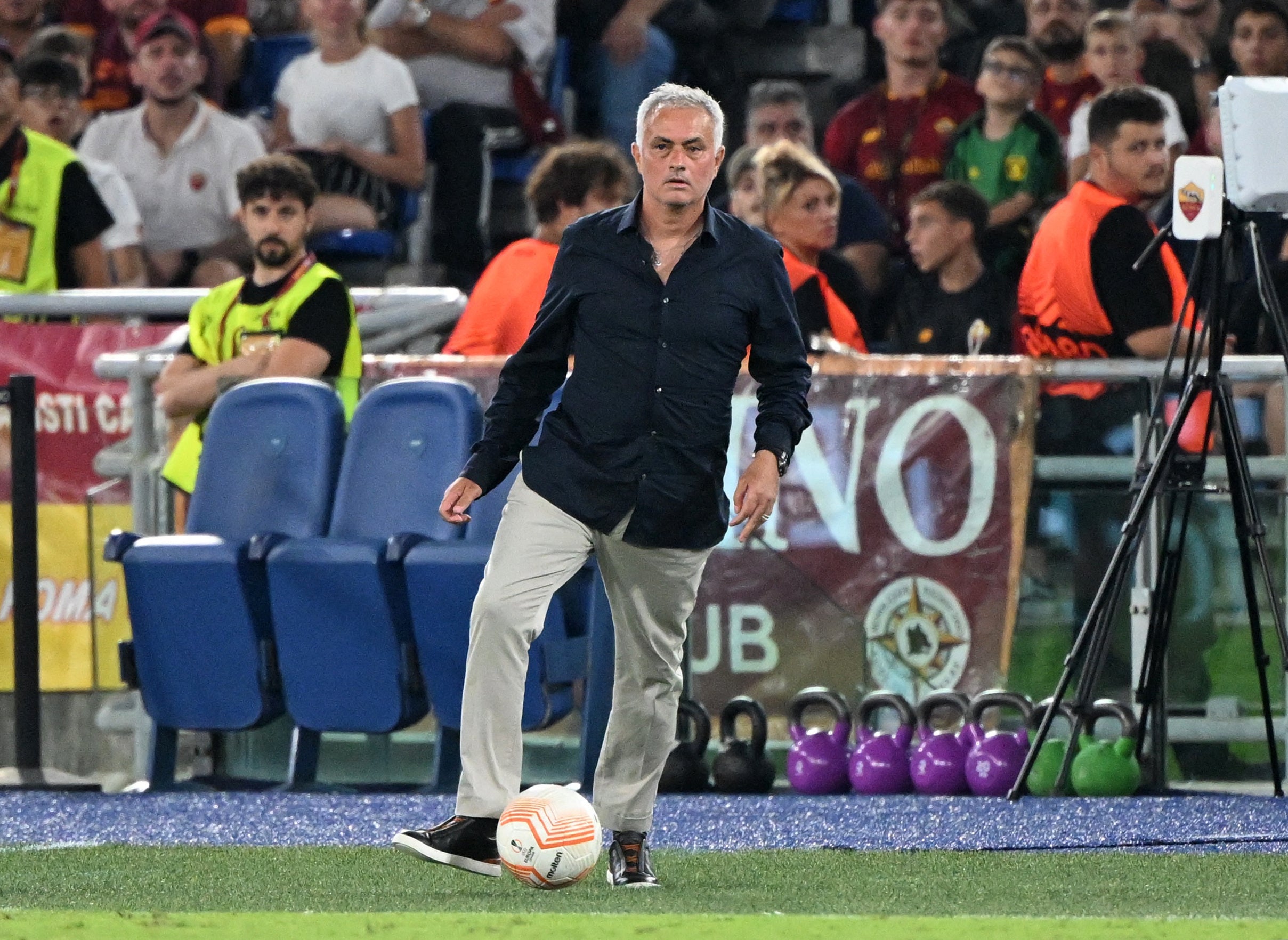 AS Roma manager Jose Mourinho called on his strikers to shake off the “playmaker bug” and focus on scoring goals after his side beat HJK Helsinki 3-0 in the Europa League on Thursday but passed up several chances to inflict a heavier defeat.

Roma scored three times in the second half to beat 10-man HJK in their Group C encounter, with Andrea Belotti recording his first goal for the club since joining last month.

“We need to improve in how quickly we move the ball,” Mourinho said. “Our forwards need to be mean; we waste too many openings.”

The Portuguese manager said that new striker Belotti seemed to have caught the “playmaker bug”.

“Even Belotti seems to have succumbed to this ‘illness’ a bit because today he had about four or five backheels that aren’t usually in his repertoire,” Mourinho added.

“He needs to score every which way, he just needs to put it in the net.”

Roma, fifth in Serie A, host Atalanta on Sunday.

Dybala set to join AS Roma on free transfer—source