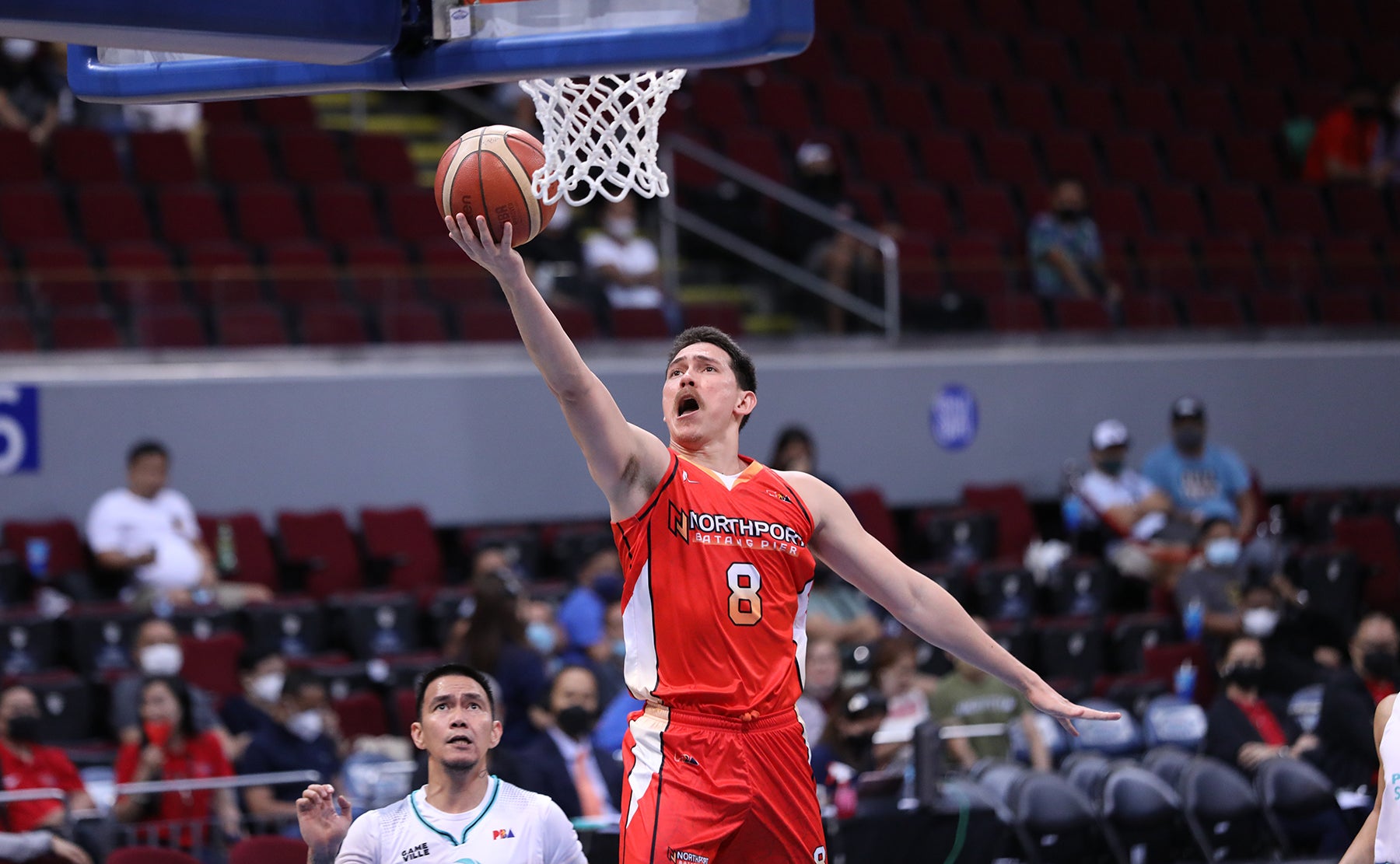 MANILA, Philippines—Robert Bolick knocked down a three-point shot in the dying seconds as NorthPort edged Phoenix, 92-89, on Wednesday in the PBA Commissioner’s Cup at Mall of Asia Arena.

Bolick scored with 12.0 seconds left before the Batang Pier thwarted the Fuel Masters’ overtime bid to begin the midseason conference on a bright note.

NorthPort, with Bolick finishing with 21 points, won a day after sending sophomore forward Jamie Malonzo to Barangay Ginebra as part of a three-team trade also participated by San Miguel Beer.

Arvin Tolentino, one of the players acquired from Ginebra, had 16 points, six rebounds and seven assists in his Batang Pier debut.

The Batang Pier bucked being down for most of the way along with the loss of import Prince Ibeh, who fouled out late in the contest. The returning reinforcement had 19 points and 15 boards.