FULE–Qataris gather at the capital Doha’s traditional Souq Waqif market as the official logo of the FIFA World Cup Qatar 2022 is projected on the front of a building on September 3, 2019. AFP PHOTO

DOHA—World Cup fans in Qatar caught committing minor offenses such as public drunkenness will escape prosecution under plans being developed by authorities in the conservative Muslim host nation, a diplomat and a person familiar with Qatari briefings to foreign police told Reuters.

While the policing strategy for the competition, which kicks off in less than two months, has yet to be finalized, organizers have told diplomats and police from qualified countries they intend to show flexibility for relatively minor infringements, the sources said.

The signals reflect the delicate balance which Qatar, a tiny Arab state where many follow the same puritanical school of Sunni Islam as in neighboring Saudi Arabia, is trying to strike between respecting religious traditions and accommodating the raucous exuberance of more than a million visiting football fans.

Qatar’s World Cup organizers, the Supreme Committee for Delivery and Leagacy, did not respond to a request for comment.

“Increased leniency pleases the international community, but comes with the risk that it might upset conservatives inside the country,” another Western diplomat said.

Organizers have not publicly clarified their approach to policing, and many embassies have warned fans they face punishment for behavior that would be tolerated elsewhere.

“Remember, while you’re in Qatar, you are subject to local laws,” U.S. diplomat Morgan Cassell said in a YouTube video.

According to Qatar’s legal code, freedom of expression is restricted, homosexuality is illegal and sex outside marriage is outlawed. Public drunkenness can incur a prison sentence of up to six months and some things considered benign elsewhere like public displays of affection or wearing revealing clothes can be grounds for arrest.

“Arguing with or insulting others in public could lead to arrest. Activities like protests, religious proselytizing, advocacy of atheism and criticism of the government of Qatar or the religion of Islam may be criminally prosecuted here. That applies to your social media posts, too,” Cassell said. 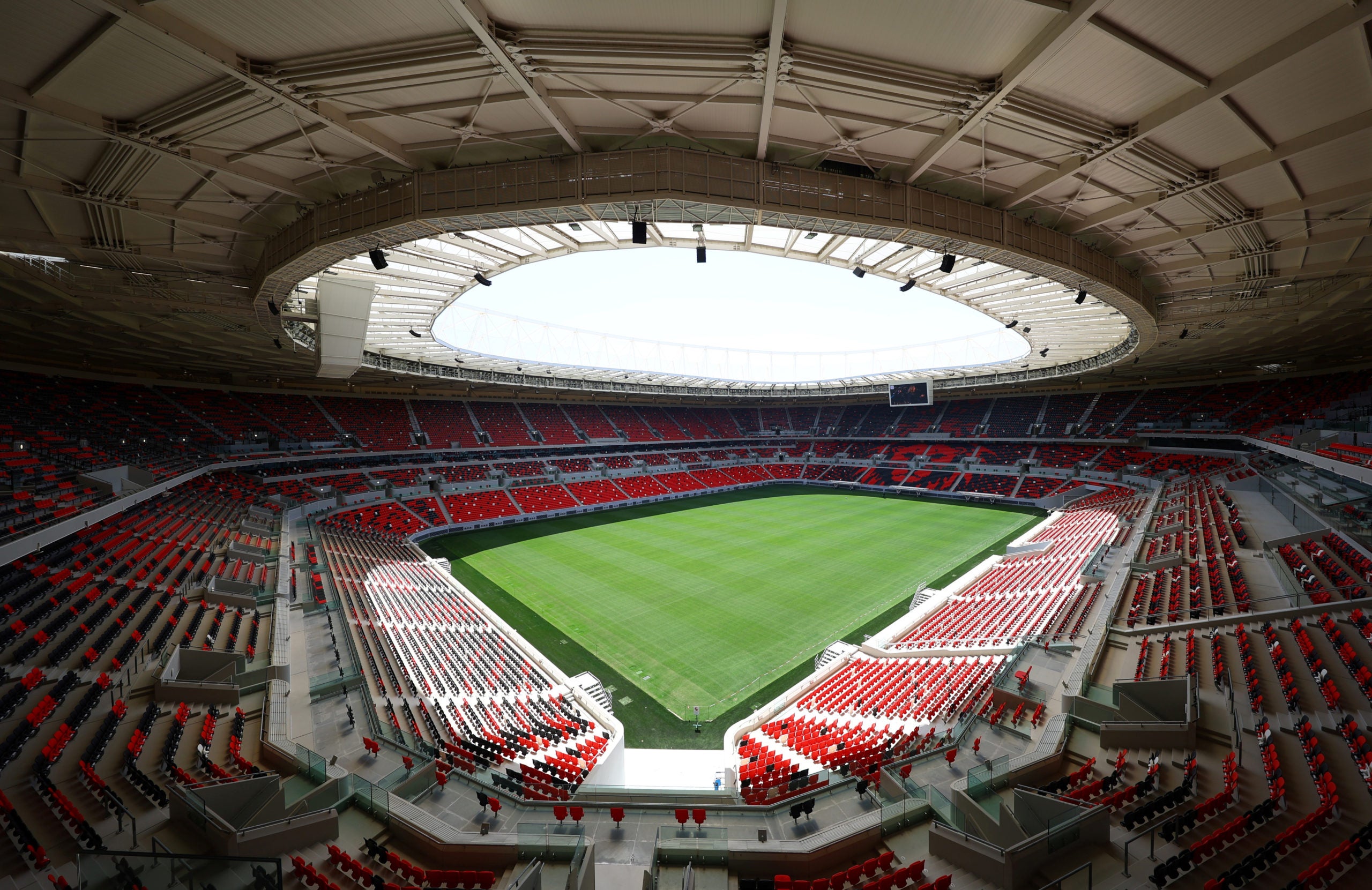 However organizers already intend to relax Qatar’s strict laws limiting the public sale of alcohol, and will allow beer to be served near stadiums a few hours before matches kick off.

Informally, they have also told police from European countries which have qualified for the tournament and some diplomats in Doha to expect police to show flexibility in enforcing other laws, such as drunkenness or public disorder.

“Minor offenses won’t result in a fine or arrest, but police will be instructed to go to a person and ask him or her to comply…Someone who removes a T-shirt in public will be asked to put his T-shirt back on. There is some sort of tolerance,” said the person familiar with Qatari briefings of several European police sending officers to Qatar.

It says the commander, in coordination with authorities, can take decisions including how to treat “acts in violation of the provisions of the laws in force in the country”.

Police plan tougher action when the safety of people or property is under threat, World Cup organizers told diplomats in a briefing a few months ago, several diplomats said.

Fans who commit such acts, like using flares or fireworks which could cause damage, or being involved in a fight – even where there are no serious injuries – can expect to face fines and cancellation of their ‘Hayya card’, the permit to enter Qatar and access stadiums, the source said.

It was not clear whether fans who forfeit their Hayya card would be given a deadline to leave the country, or would be detained for deportation.

Security is just one challenge facing Qatar, the first Middle East country to host a football World Cup and the smallest nation to do so. With a population of less than 3 million people, it will host an influx of 1.2 million fans – an unprecedented challenge for the Gulf Arab state.

To help the policing effort, organizers have invited each qualified country to send at least four police officers to be on the ground in Qatar during the World Cup, the source with knowledge of policing plans said.

They will be based at a Ministry of Interior command centre and around the capital Doha to advise their Qatari counterparts.

“They will police it as they see fit…Our job is to say ‘This is how we think you should deal with our fans because that’s what gets the best results’,” said Mark Roberts, Chief Constable of the Cheshire police and the UK’s policing lead on football.