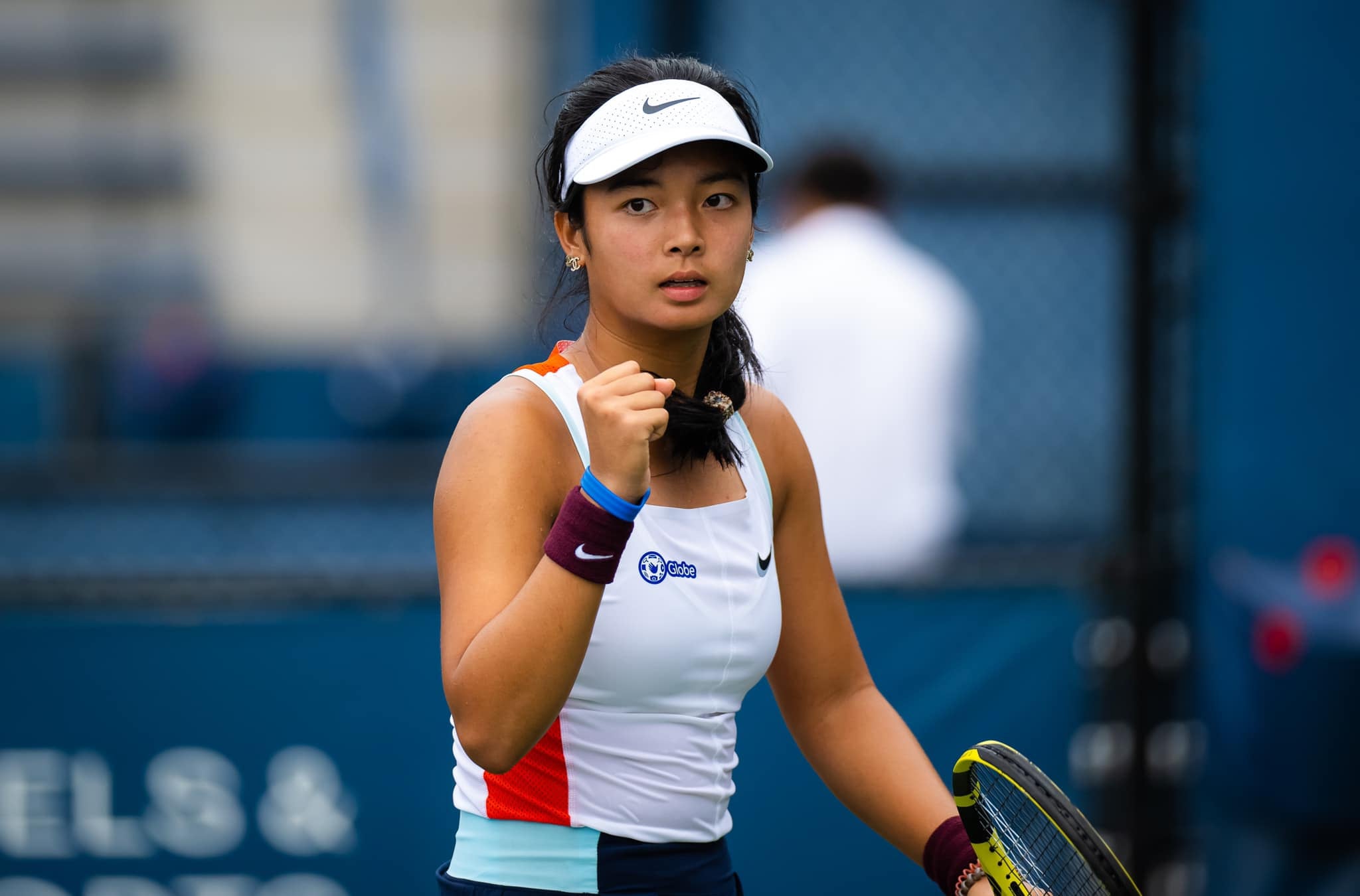 MANILA, Philippines — Buoyed by her first US Open juniors singles crown, Alex Eala returned to the professional tournament with a rousing 6-0, 6-0 rout over Shavit Kimchi of Israel in the W60 Templeton on Thursday (Manila time) in California.

The first Filipino to win a Grand Slam singles crown hardly broke a sweat as she blanked Kimchi to kick off her return to the $60, 000 tournament and advance to the second round.

Eala, who is currently 291st in the Women’s Tennis Association world rankings, is eyeing her elusive third pro title after ruling the 2021 W15 Manacor in Spain and W25 Chiang Rai in Thailand last April.

Round 1 ☑️. I play my 2nd match tomorrow not before 12nn(California time). You can follow the matches at the ITF streaming website. (live.itftennis.com)

The Rafael Nadal Academy scholar’s best finish in a $60, 000 tournament was in W60 Madrid last June, where she settled as runner-up after losing to hometown bet Marina Bassols Ribera in the final.

However, Eala suffered a first-round exit in the doubles competition as she and her French partner Alice Robbe fell to American pair Madison Brengle and Whitney Osuigwe, 6-7(3), 6-3, 6-10.