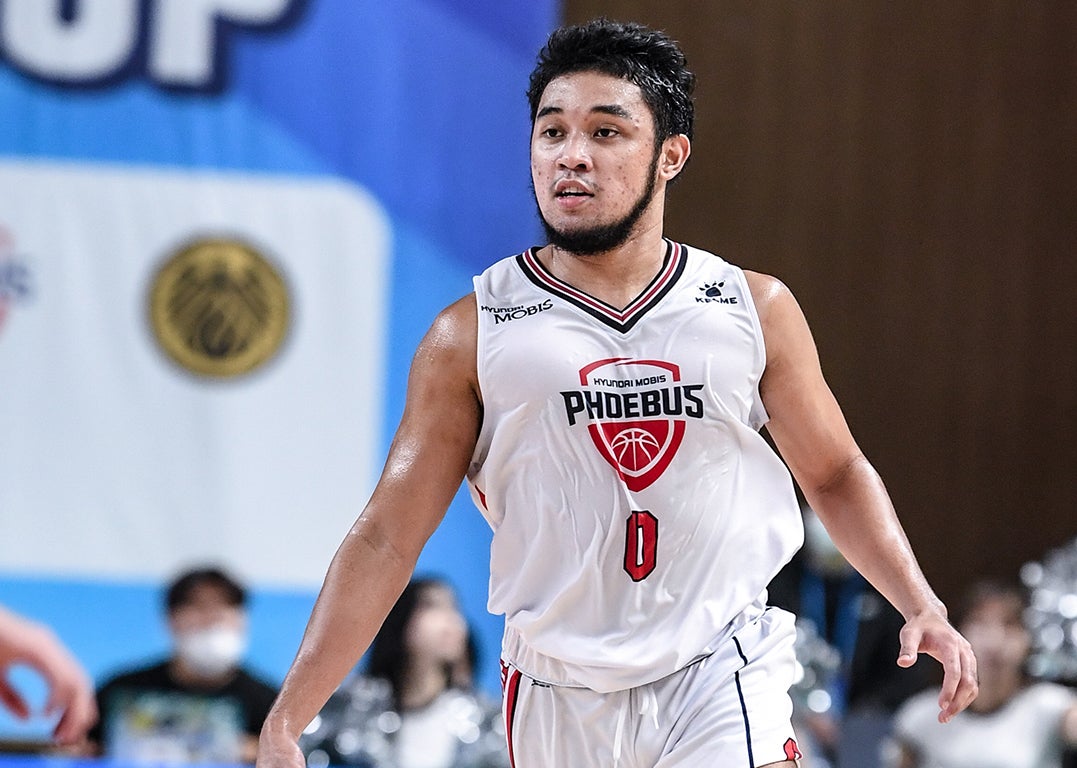 MANILA, Philippines—RJ Abarrientos shone anew as Ulsan Hyundai Mobis Phoebus got back at Daegu KOGAS, 92-83, in the 2022 KBL Cup at Tongyeong Gymnasium on Tuesday.

The former Far Eastern University standout recorded a double-double with 17 points and 10 assists on top of four rebounds in a losing effort against Daegu on Sunday where Ulsan took an 87-70 beating.

Another Filipino import in SJ Belangel, who starred for the Ateneo Blue Eagles in college, had four points, two rebounds and two assists in 11 minutes for Daegu.

Belangel, who was teammates with Abarrientos with Gilas Pilipinas, tallied six points and two rebounds in the Pegasus’ last game.