UAAP: UP gets off to another slow start but beats Adamson in OT | Inquirer Sports

UAAP: UP gets off to another slow start but beats Adamson in OT 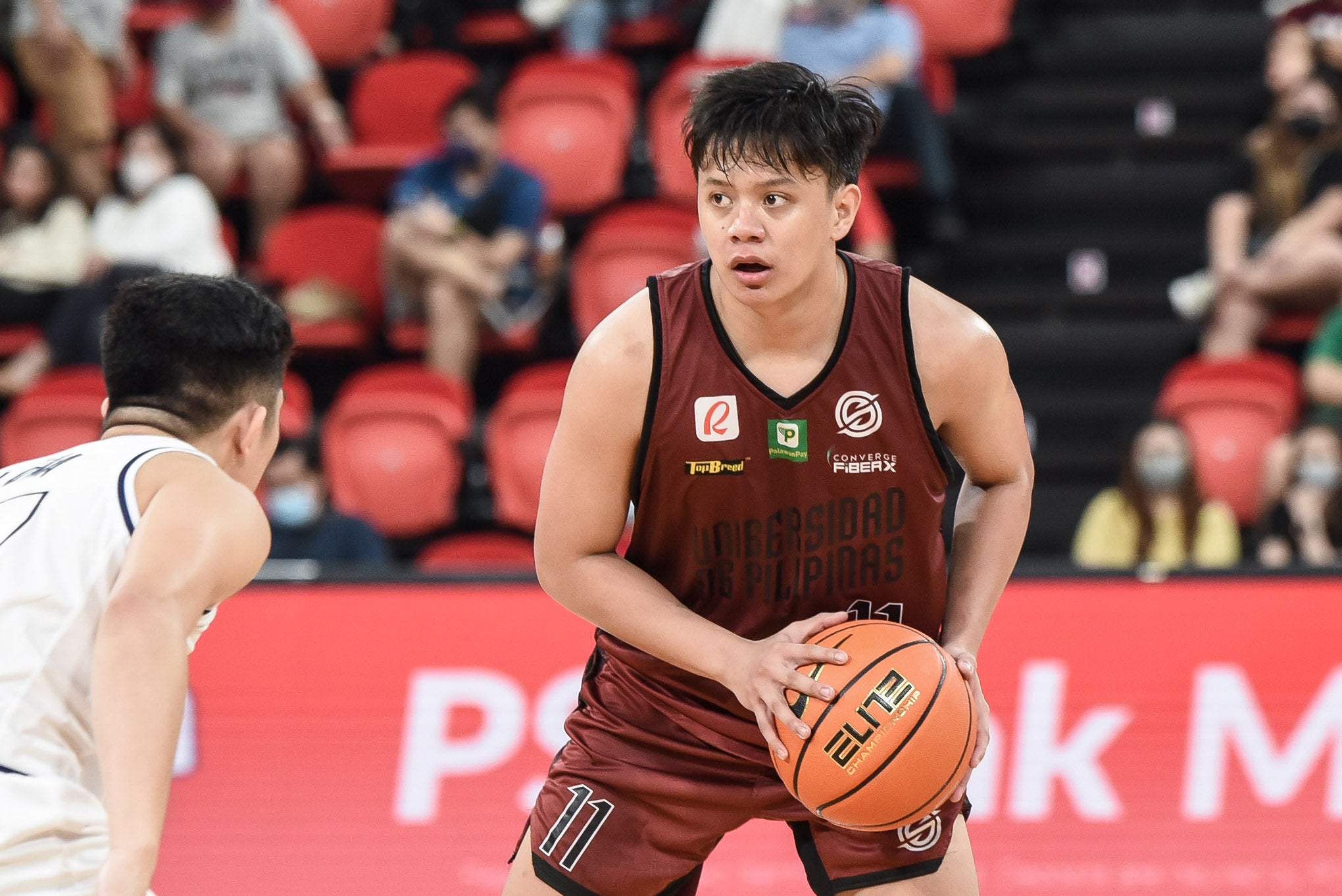 MANILA, Philippines–University of the Philippines had to overcome another lethargic start before pulling off an 87-78 reversal of Adamson in overtime on Wednesday in the UAAP Season 85 men’s basketball tournament at the Philsports Arena.

Consecutive threes by James Spencer and Terrence Fortea plus Malick Diouf’s two-handed slam off a Fortea feed quickly put the Fighting Maroons ahead by eight in extra time and never wavered from there for their second straight win.

It was actually a steep climb for the defending champion Maroons, who rose from 16 points down at the half and eventually got on the driver’s seat in the closing minutes.

Enjoying a three-point lead with almost no time left, the Maroons were already poised to whoop it up, but a foul on JM Sabandal put the celebration on hold.

Sabandal, with just 0.1 on the clock, cooly sank his three free throws, triggering the first overtime encounter of the season.

Jerom Lastimosa erupted for a career-high 25 points for the Falcons, who haven’t notched a victory after crashing to the ground for the second time around.