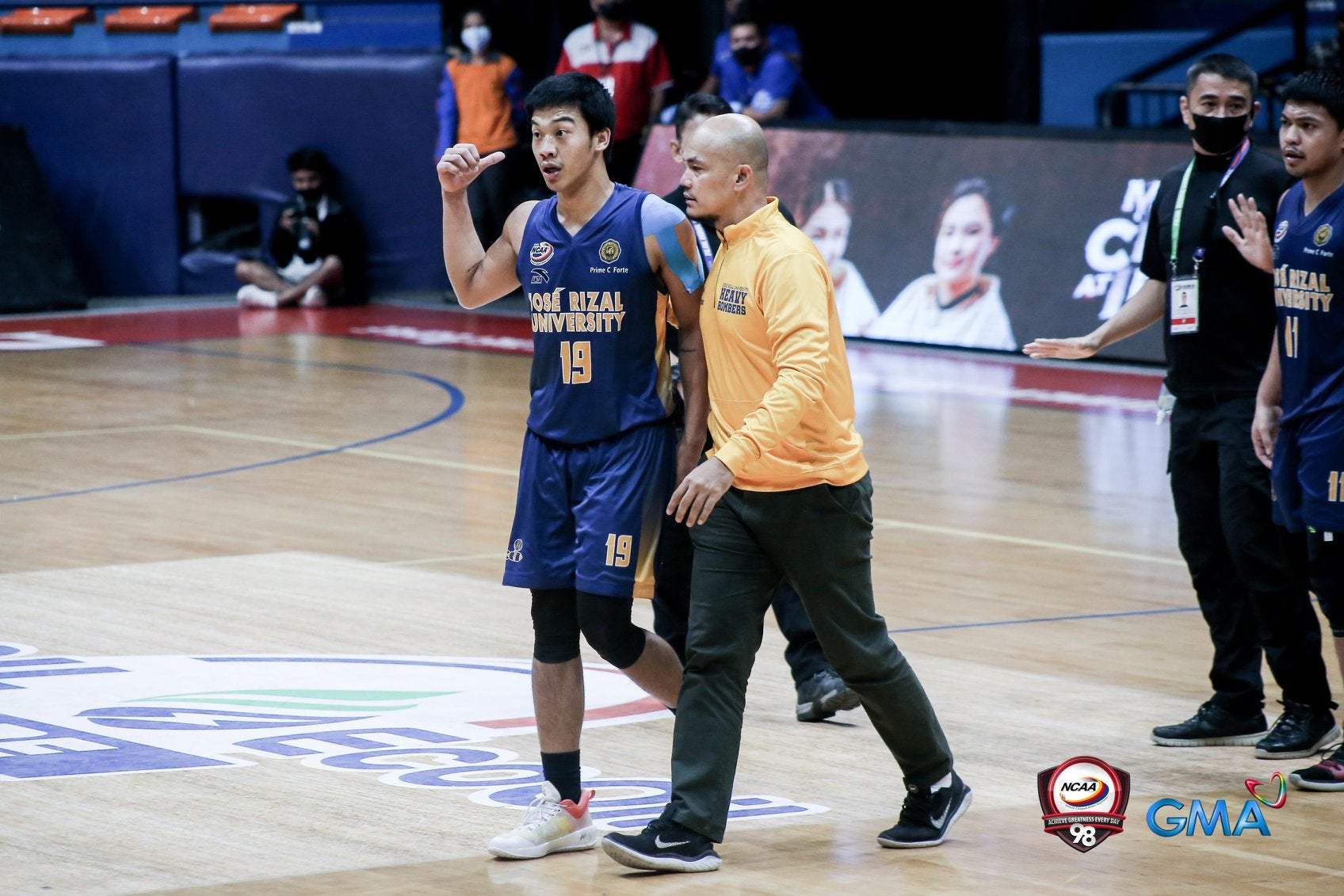 MANILA, Philippines—The NCAA has decided to give John Amores an indefinite suspension to “help save his career.”

According to Fr. Vic Calvo, a member of the league’s managing committee, the board has decided to not give Amores a lifetime ban after his rampage in the game against St. Benilde to see if he can improve his attitude.

“There’s a possibility [of a comeback] but I don’t think in the near future. It will depend on the interventions that JRU will do to the kid. Someway, somehow, we want to give him a little opening to save his career,” said Calvo in Filipino.

“We’re not saying that this is it, but we’re still opening the door for due process. He has the right to appeal. He has all the rights and privileges cause this is a democratic association and we respect that right,” he added.

Calvo, however, reiterated that the Mancom understands what the forward has done and does not tolerate all his actions.

“Violence has no place in the NCAA. The Mancom condemns and will not tolerate any acts of violence that will endanger our athletes, participants officials supporters and the public. The safety of everyone is our primordial concern,” the Letran representative said.

The Heavy Bombers will play against San Sebastian minus 12 players on Friday.