MANILA, Philippines—After playing the last game of his collegiate career, Lyceum guard Renzo Navarro is handing the keys of floor general to a key holdover for NCAA Season 99.

Navarro, who wrapped up his NCAA stint after a loss against Letran in the Final Four, 67-58, said he is entrusting the Pirates’ “leader” spot to Mac Guadaña.

“I told Mac, I will leave my role with him because he’s the most capable of doing what I did. He also came from the Juniors [division], already doing what he’s doing now, which is leading a team,” said the graduating guard who finished with two points and four assists on Tuesday.

Guadaña, who was this season’s Player of the Week at one point, has big shoes to fill in terms of assists, as he only averaged 1.8 per outing while Navarro led the team with 5.3 a game. 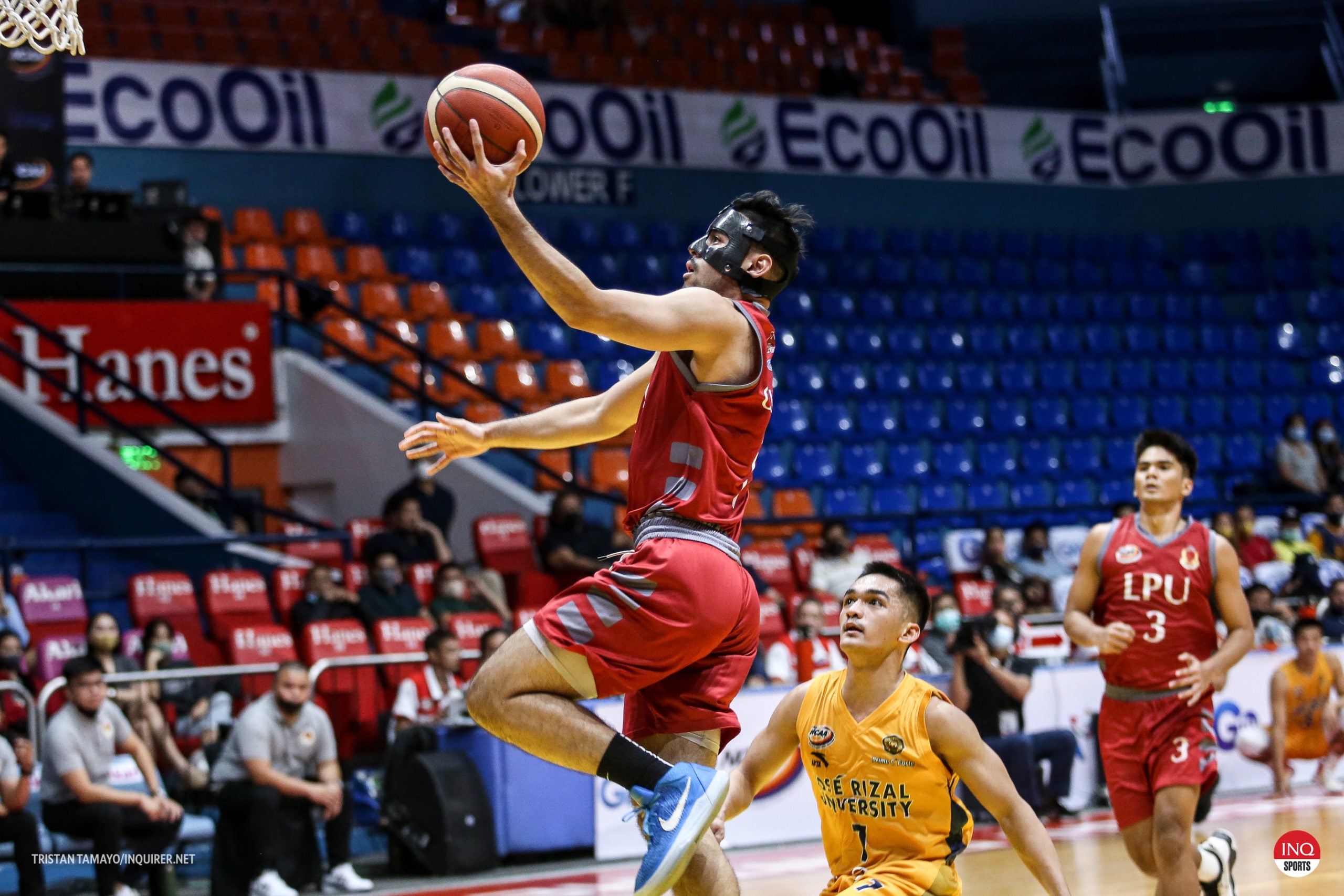 But the PBA Draft aspirant is confident his young protege will be able to adapt as a floor general as long as he stays “ready.”

“He just needs to be ready. I even told him, he’s better than me, he can handle it, just prepare himself,” Navarro explained.

What Guadaña lacked in assists, however, he made up for in scoring as he finished Season 98 as the second-leading scorer for Lyceum with 11.1 points per game.

The masked guard will be helped by John Barba and Enoch Valdez in leading Lyceum, which finished with a 12-6 record, for Season 99 under coach Gilbert Malabanan.

Your subscription could not be saved. Please try again.
Your subscription has been successful.
Read Next
Tears of joy in Japan after nail-biting win over Spain
EDITORS' PICK
Omega Speedmaster super racing: Tiny device massive change
vivo Philippines offers a free bouquet of flowers and a premium necklace perfect for Valentine’s Day
Fuel price rollback expected on Feb 7
Makabayan bloc blasts bid to expand US access to more military bases in PH
Philippine-United States alliance ‘rock solid’ — DFA
House energy committee chair Arroyo bats for cheap electricity
MOST READ
Vice Ganda gets called out for ‘unfair treatment’ of ‘It’s Showtime’ co-host Karylle
Fuel price rollback expected on Feb 7
Kris Aquino gets ‘renewed confidence’ after consultation with new doctor: ‘I have a strong chance of getting better’
Pentagon tracking Chinese spy balloon over US
Don't miss out on the latest news and information.