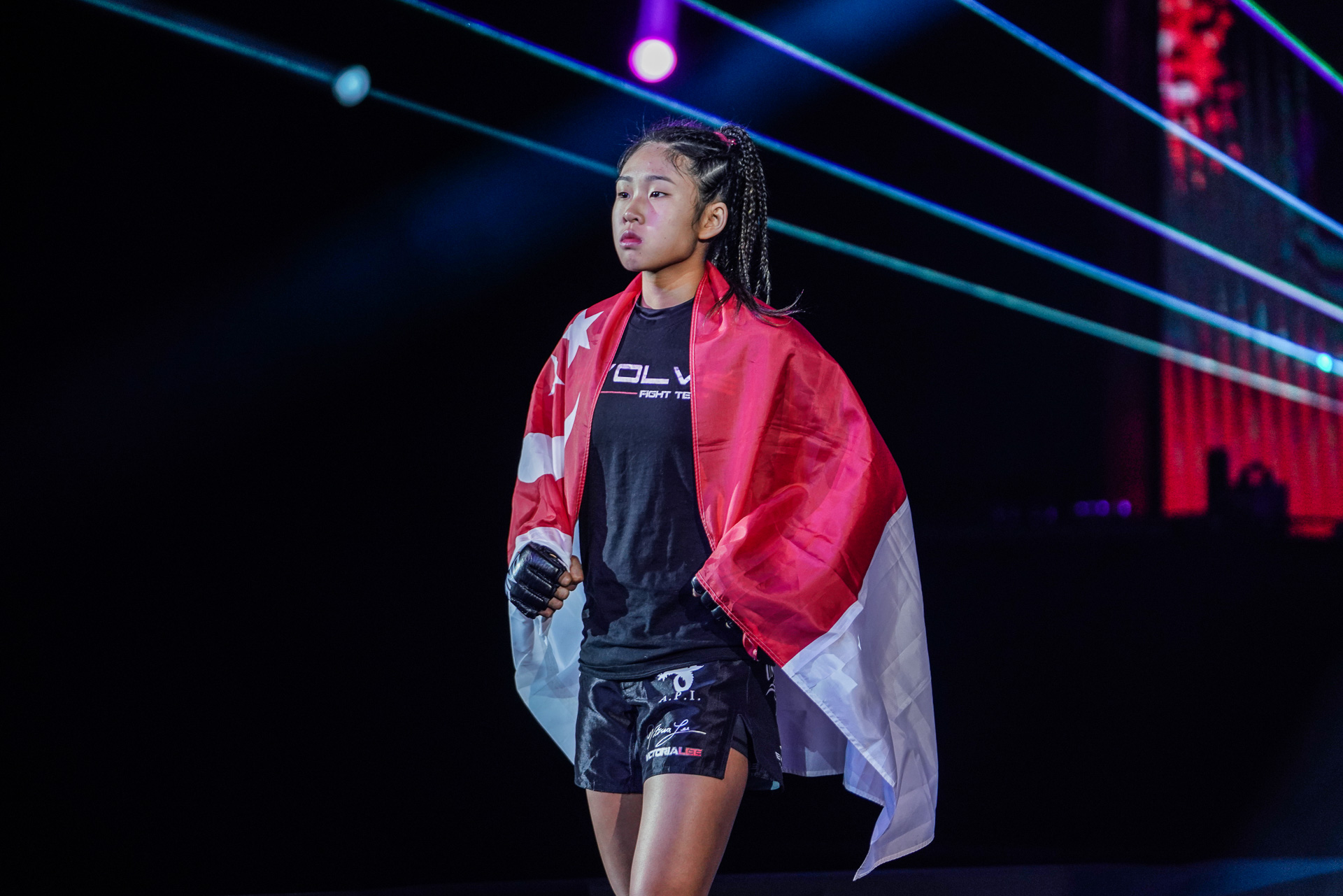 Victoria Lee. Photo from ONE Championship

Lee, who was only 18 years old, passed away last December 26. Her death was announced Saturday by her sister and ONE atomweight champion Angela Lee.

“I am heartbroken by Victoria Lee’s passing. I first met Victoria when she was 11 years old. I watched her blossom over the years as a martial artist and a human being. I always remember thinking how wise, thoughtful, and selfless she was beyond her years,” ONE CEO and founder Chatri Sityodtong posted on social media.

“Of course, she was an extraordinary martial arts prodigy even back then, but I could see that she was so much more than that,” he added.

Team Lakay also expressed its condolences to Lee and her family.

“Team Lakay sends our most heartfelt condolences to the Lee Family. We are still in disbelief. Rest in Peace, Victoria,” Team Lakay headmaster Mark Sangiao wrote on social media.

“The MMA community lost a young champion. Our condolences to the Lee family,” former ONE strawweight champion Joshua Pacio wrote.

Lee made her rousing ONE debut last year when she submitted Sunisa Srisan in the second round. She fought two more times in 2021 and also won by stoppages.

She was slated to compete again in ONE’s Prime Video 6 event on Saturday in Bangkok, Thailand.