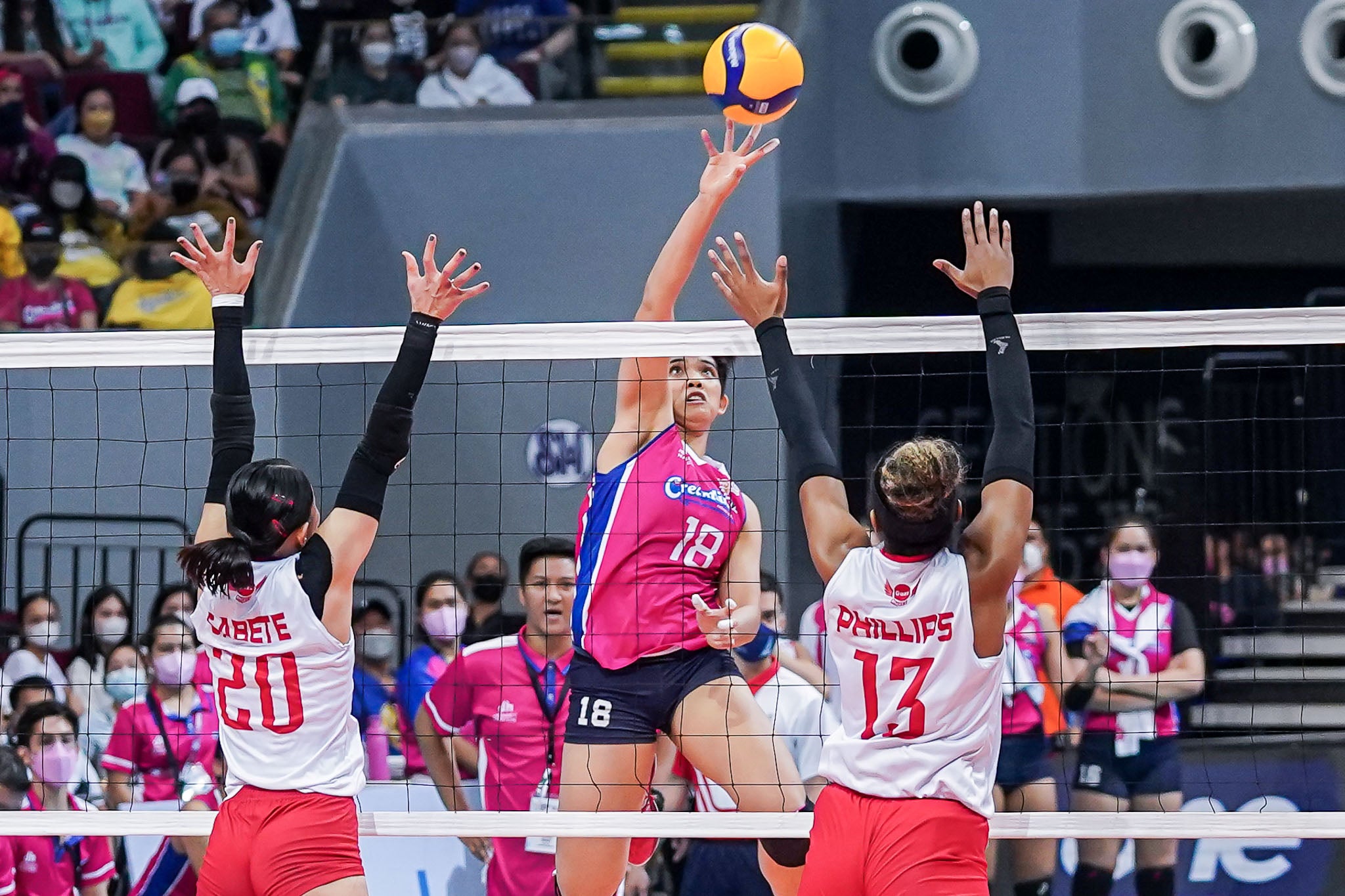 The Cool Smashers, parading the same roster that ruled two of the three tournaments last season, start their title-retention bid against their Finals rivals, Angels, at 6 p.m. to cap the opening night.

Petro Gazz, on the other hand, lost several members of its 2022 Reinforced championship team with coach Rald Ricafort jumping ship to PLDT with his deputy Arnold Laniog, while Myla Pablo transferred to F2 Logistics as well as libero Bang Pineda and Seth Rodriguez joining different squads.

Interestingly, Creamline and Petro Gazz have the most Finals appearances among all PVL clubs with the Cool Smashers being in the championship round for seven consecutive tournaments before they were eliminated in last year’s Reinforced, while the Angels have four appearances. 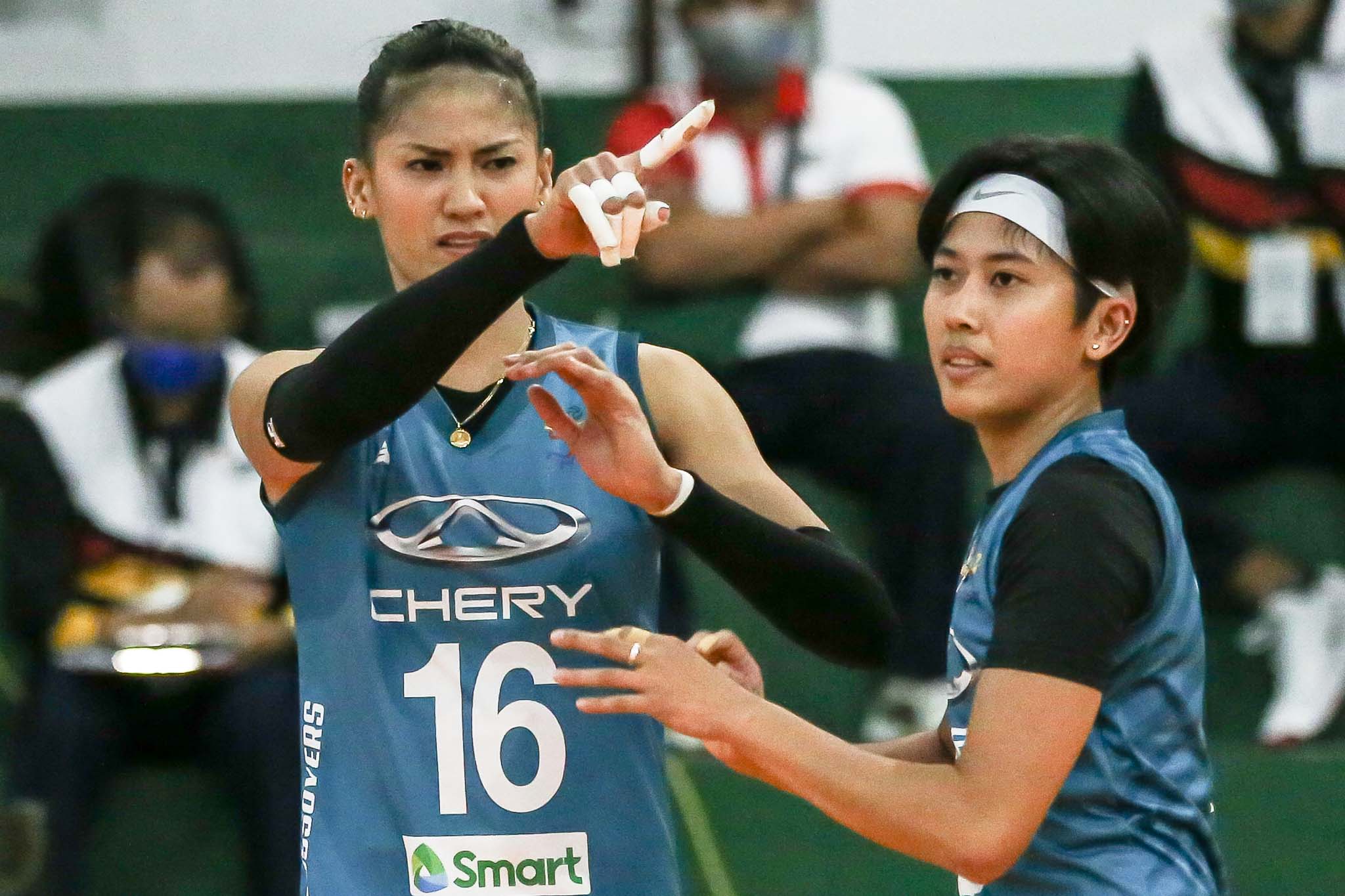 Meanwhile, Dindin Santiago-Manabat makes her debut for Akari when they battle Choco Mucho, which will usher in a new era under coach Dante Alinsunurin, at 4 p.m. to raise the curtains for the 2023 season.

The Chargers-Flying Titans duel will also feature the clash of the Philippine team coaches with women’s national team coach Jorge Souza de Brito taking on the decorated men’s volleyball tactician Alinsunurin, who decided to bring his winning system and culture to the PVL.

On February 7, Regine Diego, the lone female coach in the PVL, also makes her debut as F2 Logistics, led by Pablo, Kianna Dy, and Ivy Lacsina battles Ricafort and PLDT, which has Mika Reyes, Dell Palomata, and Rhea Dimaculangan.

The Cargo Movers and High Speed Hitters clash at 4 p.m., followed by the 6 p.m. match between Chery Tiggo and Cignal at Philsports Arena.

Army, which won’t have Jovelyn Gonzaga and will parade a new coach in Randy Fallorina, will open its campaign on February 11 against Chery Tiggo at the same venue in Pasig City before the 6 p.m. game between F2 Logistics and Akari.

Other notable matchups in the PVL are the battle of the sister teams, Creamline and Choco Mucho, on Feb. 14, Valentine’s day, at The Big Dome right after the Akari-Cignal game.

Almadro will face his former team, Choco Mucho on Feb. 9 as the Petro Gazz coach also renews his rivalry with former UAAP men’s nemesis, Alinsunurin. Creamline and Cignal will also collide on the same day at 4 p.m.

The brewing rivalry between Creamline and F2 Logistics will take place on Feb. 18 at Philsports Arena, where Reinforced Conference finalists Petro Gazz and Cignal will also clash.

Akari’s star Manabat battles Chery Tiggo for the first time on March 4 at FilOil EcoOil Centre at 6 p.m. after the Army-Petro Gazz game.