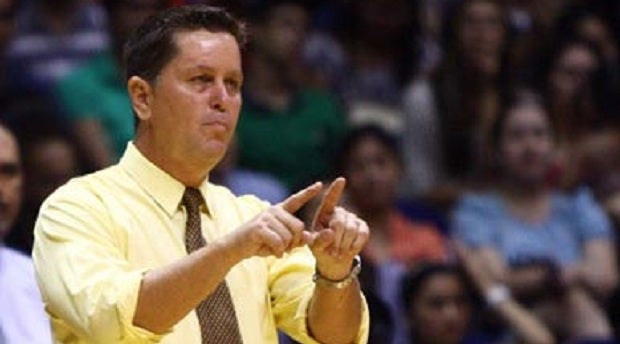 Tim Cone, the Philippine Basketball Association’s winningest coach of all-time, will be transferring to Barangay Ginebra in the coming days, the announcement of which will be made official by the San Miguel group any day after the on-going Governors’ Cup Finals.

Also to be announced is the appointment of former PBA point guard Jason Webb as Cone’s replacement at Star, whom Come guided to only the league’s fifth Grand Slam last season before failing to make any Final Four round in the season that’s about to end.

The Inquirer broke this story on Tuesday in a blind item that referred to a multi-titled mentor in Cone transferring to a popular ball club, in this case, Ginebra, which, despite a loaded roster, also fared badly this year.

That same report also said that an upstart bench tactician will be taking over one of the two popular clubs that will have a coaching change, with Webb earning the appointment over the likes of long-time Star assistant Richard del Rosario and Cone protégé Johnny Abarrientos.

What is yet to be determined at this time is whether Abarrientos and or Del Rosario will be joining Cone at Ginebra, which has a slew of assistants to its last coach, Frankie Lim.

Lim, who finished with a losing record in his only conference as a coach, reportedly got the boot because of the fracas he was involved in when the Gin Kings lost to Alaska in their quarterfinal clash.

Lim was fined P50,000 and suspended one game by the Office of the Commissioner for physically contacting Abueva. That incident also sparked the Alaska comeback and ultimately ousted the Gin Kings from contention.