Robert Bolick shows his worth in statement game for NorthPort 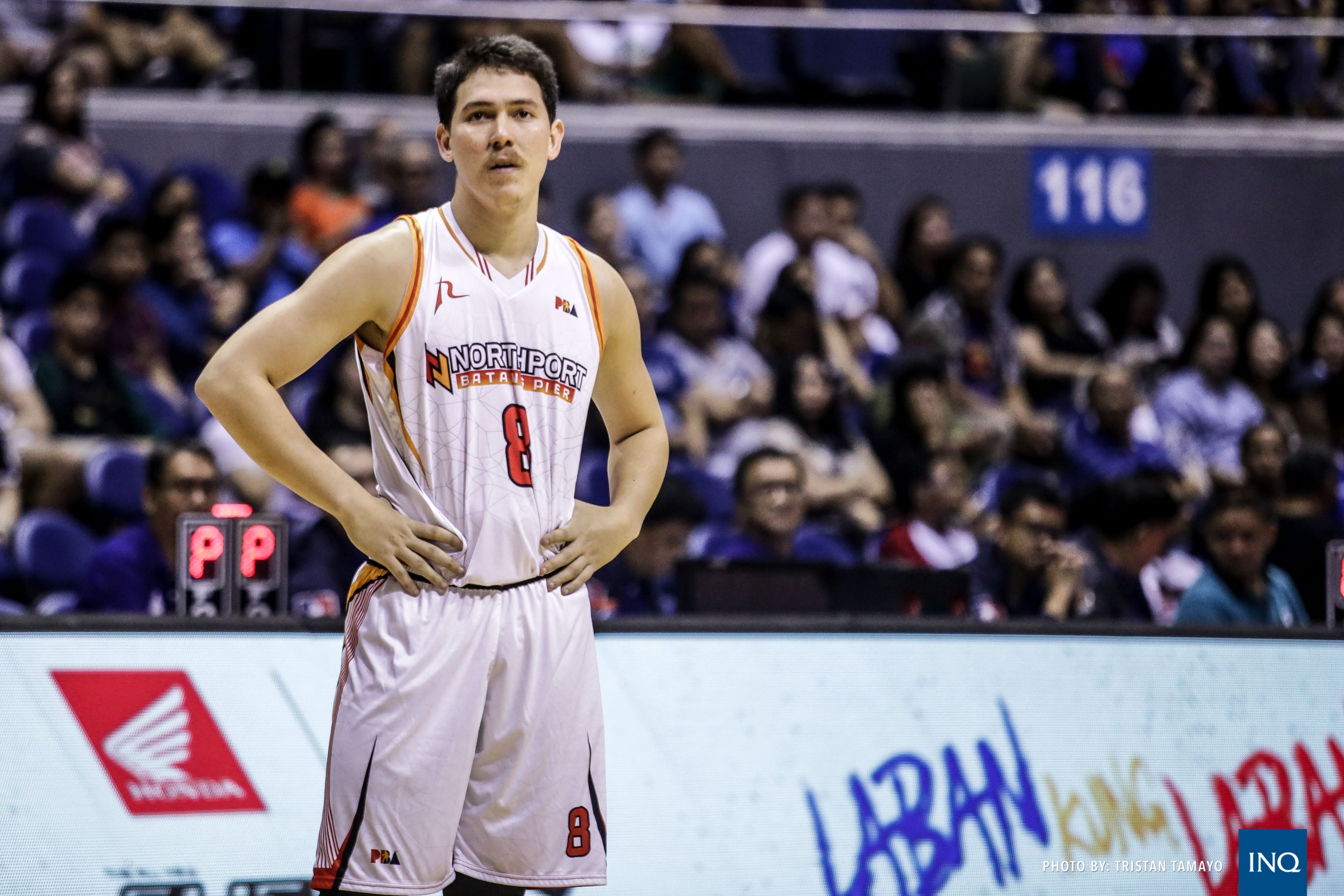 Robert Bolick, Philippine Basketball Association’s second overall rookie, has had a sensational debut in the pro league, and he has the numbers to show for it.

But unlike his draft classmates CJ Perez and Javee Mocon—both hailed as PBA Rookies of the Month in the past, Bolick hasn’t been as impactful to his team—until Wednesday night.

With NorthPort down two against crowd-darling Barangay Ginebra in both team’s final elimination round game in the PBA Philippine Cup, Bolick seized the moment. A proven scorer and champion back in college, he took his time before launching for a shot.

When he unloaded the leather, he made it and brought the Batang Pier ahead with under a minute left to play.

It was quite the statement, especially for a team who has had their backs on the wall in their last three games. Even a bigger statement for Bolick’s coach, who actually asked him to step up.

“[He] made a big shot. Down by two, three-point shot? ” said Pido Jarencio, shortly after NorthPort’s 100-97 victory over Ginebra.

“Actually I told him this is not the NCAA. This is the PBA. Kailangan mong makipag palitan ng mukha rito,” he added. “That he has to be aggressive both on offense and defense. He was relaxing a bit.”

Bolick heeded that exact call and led all of NorthPort’s scorers with 24 to go with five assists, three boards and a steal.

“Everyday coach talks to me,” the rookie out of San Beda said. “I’m lucky that he keeps on giving me minutes even if my game’s on and off.”

“Actually my confidence started to rise during the All-Star weekend,” he added. “There Stanley (Pringle) and I talked about the team—maybe for about eight hours.”

Turns out, it was a pep talk that NorthPort did not know it needed to avoid going to settle for a playoff match just for a right to compete in the next round.

With Pringle only going for nine and Sean Anthony just settling for 19 due to pain around his groin area, Bolick’s effort was more than welcome.

“I told myself, alright, Wednesday, I’ll show that I’m deserving of sharing the backcourt with him,” Bolick recalled.

“He’s a skilled kid,” Jarencio said, but not before making one jest—a constant in his post-game pressers.

“The secret in the PBA is being aggressive, showing that you’re up to the fight, that you have strategy. There’s no room for hesitations in this league,” he said.

“Just like Pido Jarencio?” asked one of the reporters.

“Maybe? That is if he could even get a third of [my aggressiveness back in the day],” the former pro closed with a chuckle.