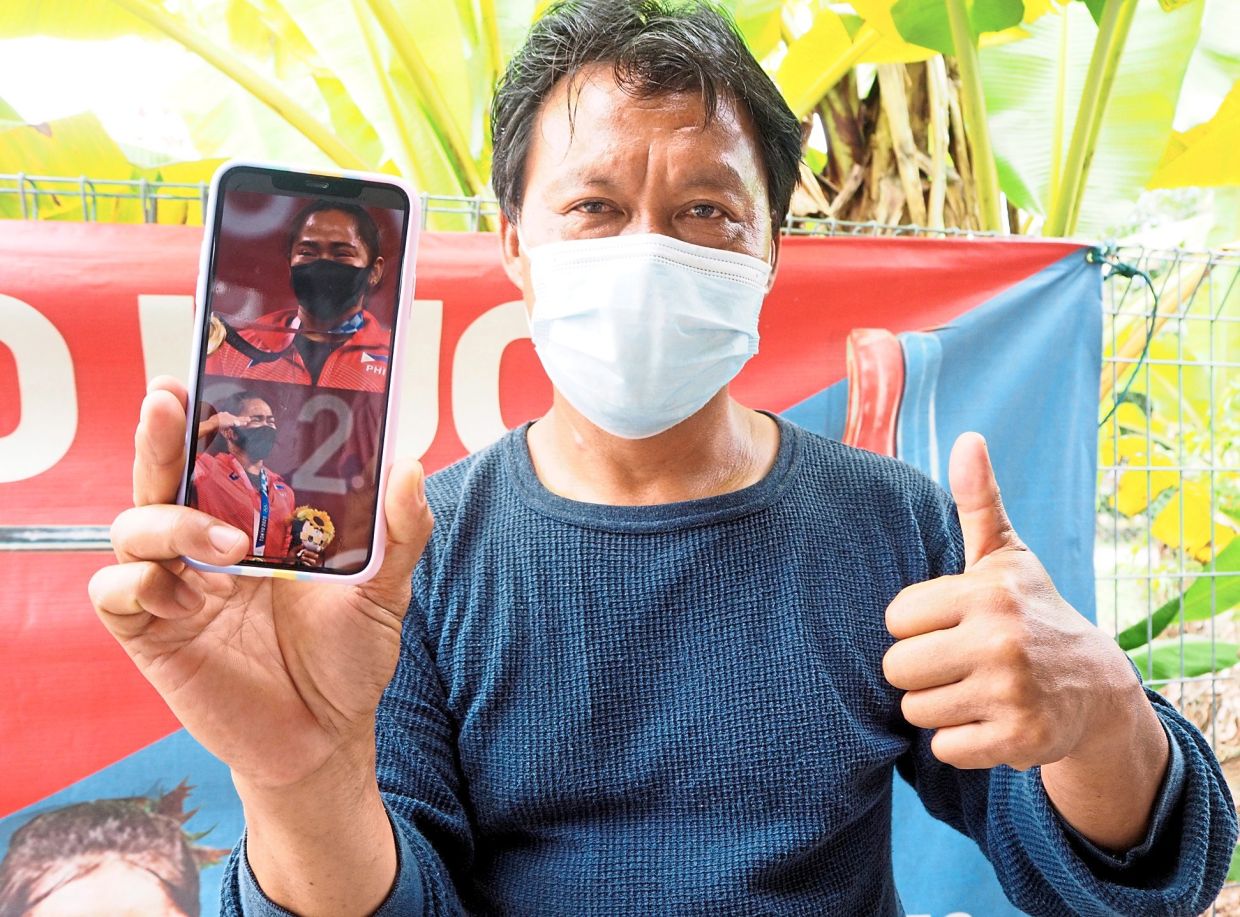 Malaysian Weightlifting Federation deputy president Ahmad Janius Abdullah said he was touched when Hidilyn Diaz called him from Tokyo to inform him that she had won the Olympic gold medal, a report said.

The foster father of the Philippines’ first Olympic champion said the weightlifter had yearned for the gold and had proven herself now.

Ahmah Janius, in a report on Malaysian newspaper Harian Metro, said Diaz had called him asking for a place to train and he decided to take her to his mother-in-law’s house in Kampung Kesang, Jasin, Melaka, last September.

“The front garage was renovated and turned into her training ground until she left for Tokyo on July 18,” he said.

“I did not think she would tell the whole world that she had prepared herself at a village house.

“When she mentioned Melaka, I was really touched.

“She also told me that she intends to continue training here when she returns from Tokyo to prepare for the World Weightlifting Championships in December.” 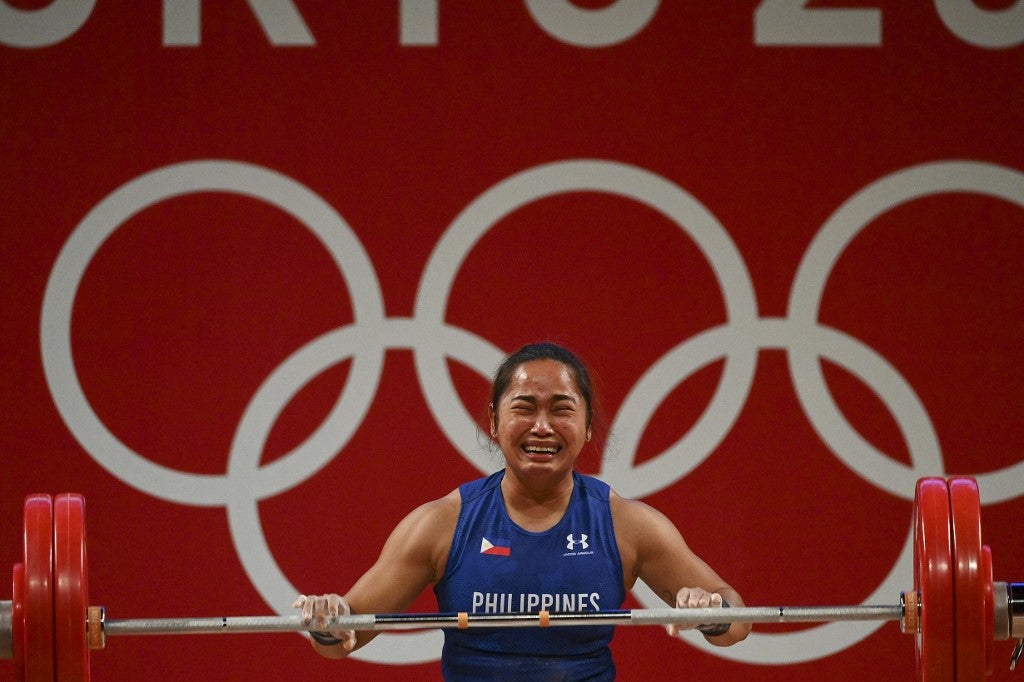 Although Diaz was fussy about her training, she was comfortable in the village and mixed easily with others, Ahmad Janius said.

“We are like family. Just before her event in Tokyo, I called her and asked her to be better in snatch as that is the category she was weak in.

“She is not stingy with her knowledge and also trained upcoming athletes at the same place.”

“I can say that she’s visited almost all the shops selling asam pedas in Jasin,” Ahmad Janius quipped.

Away for over a year, golden girl Hidilyn Diaz finally home

Read Next
PH rower Cris Nievarez wraps up maiden Olympics stint at 23rd
EDITORS' PICK
House energy committee chair Arroyo bats for cheap electricity
Palace warns sugar hoarders after raid on Pampanga warehouse
What to watch out for when selecting a video surveillance solution
Look Through: The fate of impounded stray dogs
Metro Manila’s COVID-19 cases on downward trend, but surge not over — OCTA
Unleash the photographer in you this World Photography Day with vivo smartphones
MOST READ
LOOK: Miel Pangilinan dazzles in glittery pre-debut shoot
DOJ indicts bank officer in $2.1 billion Wirecard fiasco
PNP bars US legislators’ visit to De Lima due to lack of authority from court
Palace warns sugar hoarders after raid on Pampanga warehouse
Don't miss out on the latest news and information.