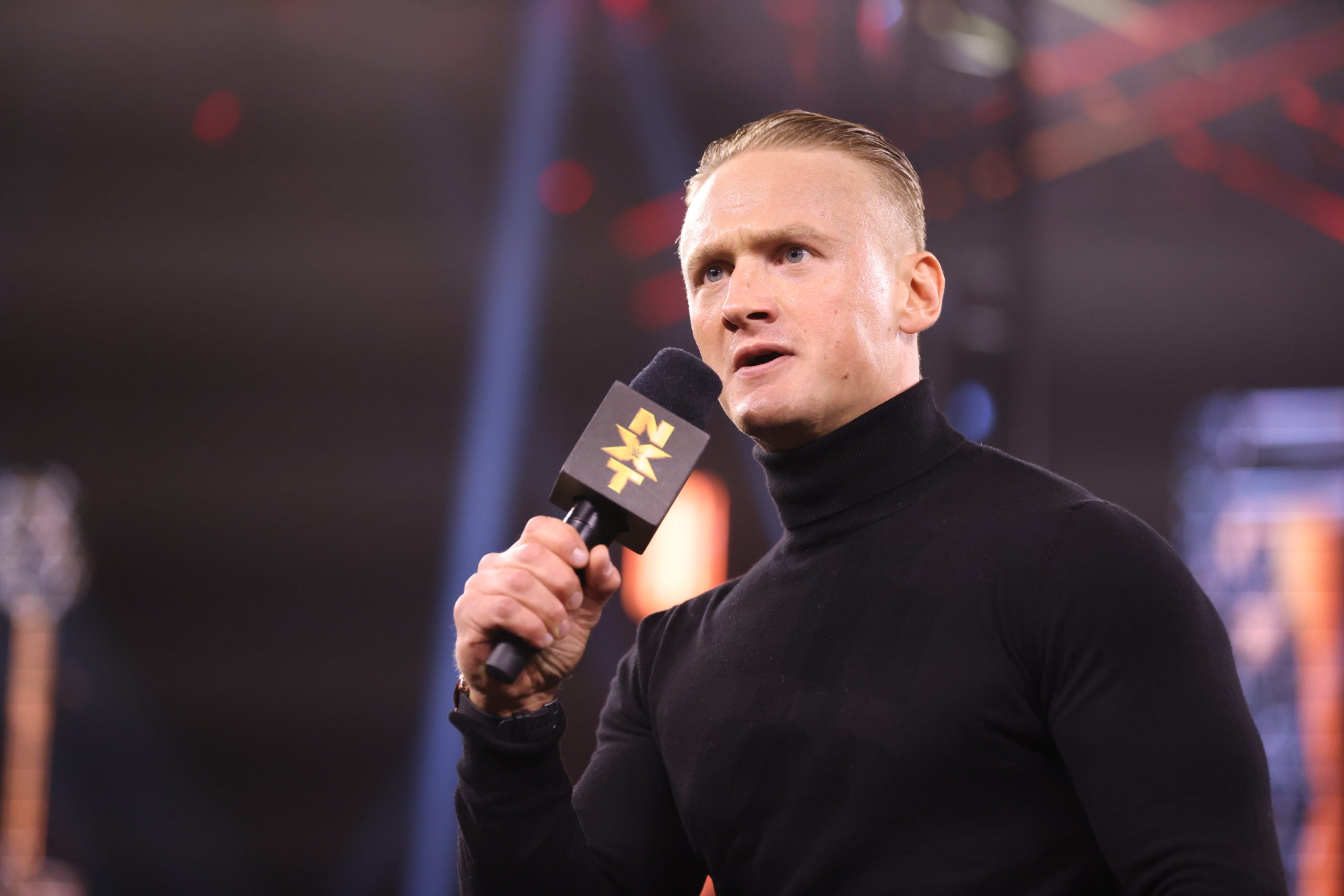 eMANILA, Philippines—Ilja Dragunov has always been a professional between the ropes of NXT UK but having a son who looks up to him makes being an in-ring performer all that more special.

So when he beat Walter (real life Walter Hahn) on August 22 in NXT TakeOver 36 for the NXT UK title, the real life Ilja Rukober knew that climbing the top of his brand is akin to witnessing the birth of his son Constantine.

Dragunov’s journey to the title started in October 2020 when he first fought Walter for the title and ended 10 months later after the hard-hitter finally defeated the former champion.

“The only moment I can compare it to was the birth of my son, which was the greatest moment of my life,” said Dragunov in a media availability session for NXT UK which airs in the Philippines via the TapGo app.

Dragunov, 27, admitted that he couldn’t sleep at all when he beat Walter for the title and his thoughts ragged on how much it meant to him especially when he knows his four-year-old son woke up knowing that the NXT UK title now belonged to the family.

Being a father, Dragunov said, brings in more inspiration for him to be at his best as every time he steps inside the ring is an opportunity for him to be a role model to Constantine.

“I need to be the very best person I can be in this job because I also do it for my family, not just for the money aspect,” said Dragunov. “I want to show my son what it takes to be good at anything like what it took me to be very good at being a performer and to show him that there are no limits.”

“If the will is right, the will is everything. Everything I think about daily is how to increase my will even more because if everything is bad, you can turn everything around with your will. This is something you always have in you, you don’t need anything from outside, but as long as you have will, you will always find a way that’s what I believe a hundred percent.”