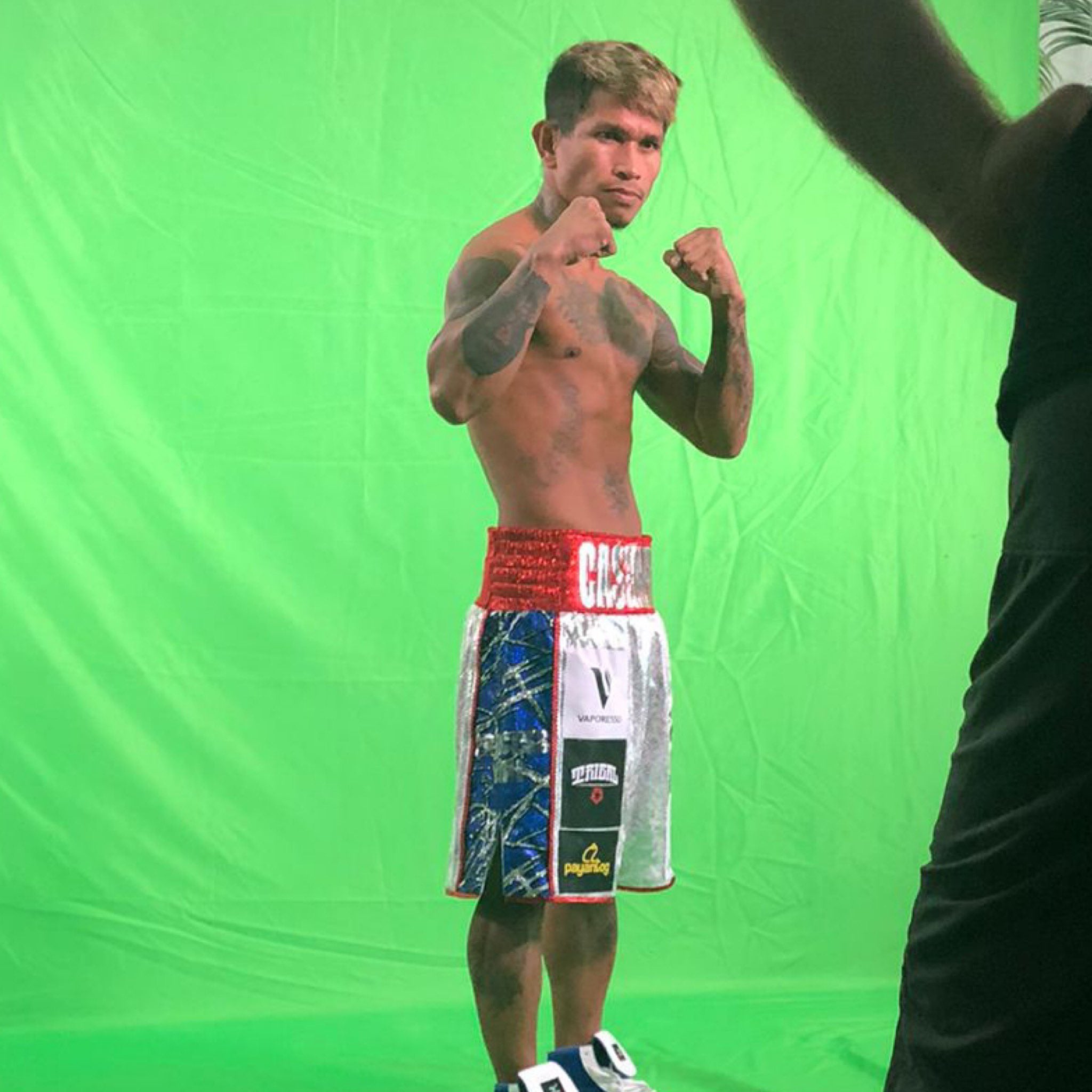 MANILA, Philippines—World Boxing Organization has ordered John Riel Casimero to present himself and his medical documents until December 20 after he failed to make it to the weigh-in and pulled out of his mandatory title defense against Paul Butler in Dubai.

Failure to comply with the WBO’s order would mean that Casimero would be stripped of his bantamweight title.

Casimero was allegedly admitted to the American Hospital Dubai at 2 am (UAE time) due to viral gastritis a day before the official weigh-ins for the fight at Coca-Cola Arena.

The WBO, through Luis Batista Salas of the Championship Committee, issued the show cause notice, giving Casimero the next 10 days to submit his documents.

“You [Casimero] are hereby ordered to show cause within the next 10 days upon issuance of this letter to submit a medical certification by institution which you were admitted for medical treatment as well as your medical record to such admittance at the American Hospital Dubai in Dubai, UAE,” Salas wrote in the order.

“Wherefore, you are hereby forewarned that failure to comply with the conditions set forth herein will result in the Committee declaring the WBO Bantamweight Championship ‘Vacant,’ ‘Ipso Facto’ without further notice, citation, or hearing and with the Committee elevating the winner of the Interim of the WBO World Championship bout between Butler and Agbeko to full status as the WBO Bantamweight Champion accordingly.”

The Butler fight would’ve been Casimero’s (31-4-0, 21 knockouts) fourth defense of the championship.

Read Next
Purefoods, Meralco advance in PBA 3×3 Leg 5
EDITORS' PICK
Hidilyn Diaz wins only gold missing from her collection
House energy committee chair Arroyo bats for cheap electricity
The vivo Y02 is now available in the Philippines for only PHP 5,299
How not to retire as an ex-president
Shop smarter with vivo’s big 12.12 holiday deals
Lawmakers eyeing more changes in Maharlika plan
MOST READ
Don't miss out on the latest news and information.