'Where's Yuzuru Hanyu?' No sign of Olympic champion in Beijing yet | Inquirer Sports 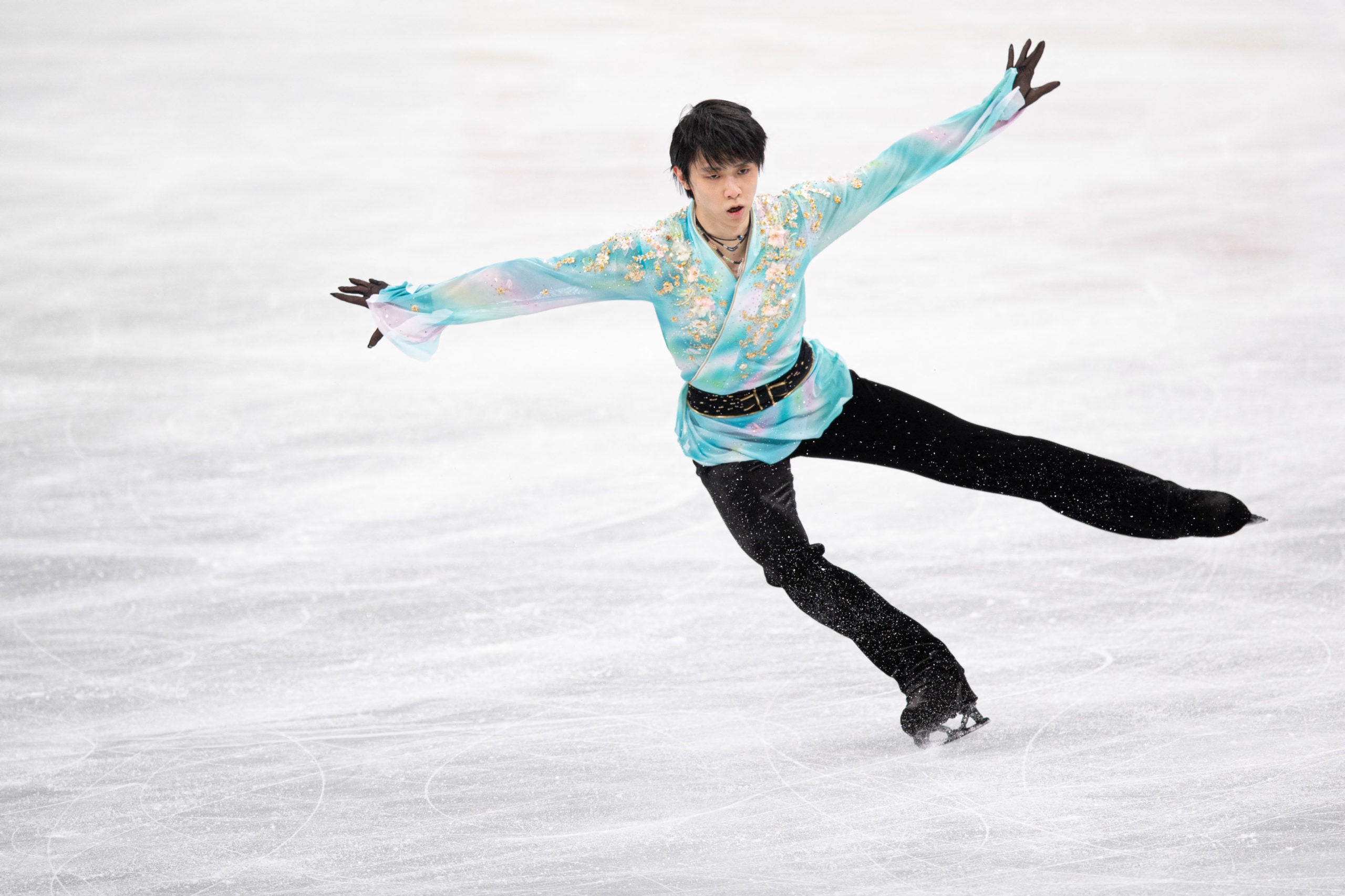 BEIJING— As far as the Winter Olympics go there’s no bigger event than the figure skating competition for many and arguably no bigger name in the sport than defending champion Yuzuru Hanyu.

So it was no surprise that Chinese media and fans were on edge as Japan’s double gold medalist remained conspicuously absent from the host city a day before the Games open on Friday.

“A lot of people are curious, when is he coming to Beijing?” a Chinese reporter asked at a Team Japan news conference on Thursday, noting Hanyu’s large local following.

In response, Chef de Mission Hidehito Ito said he could not answer any questions on individual travel plans, offering only what journalists already knew: “I don’t think he has been at the (competition) venue, is the only thing I can say.”

The 27-year-old Hanyu is scheduled to defend his men’s single title, starting on Feb. 8, against rival Nathan Chen of the United States among others.

“It feels the entire world is looking for Hanyu,” was trending on Weibo, China’s equivalent of Twitter, with 30 million views over 24 hours.

“Where is Hanyu? I check it in the morning, in the afternoon and in the evening but still haven’t seen any news of him coming,” said a netizen nicknamed YingXiu_SDL.

Hanyu has been a no-show at practice sessions at the Capital Indoor Stadium all week. His absence on the rink on Thursday suggests he will likely not compete in the men’s team short program on Friday.

His Japanese team mates Shoma Uno and Yuma Kagiyama both showed up for practice.