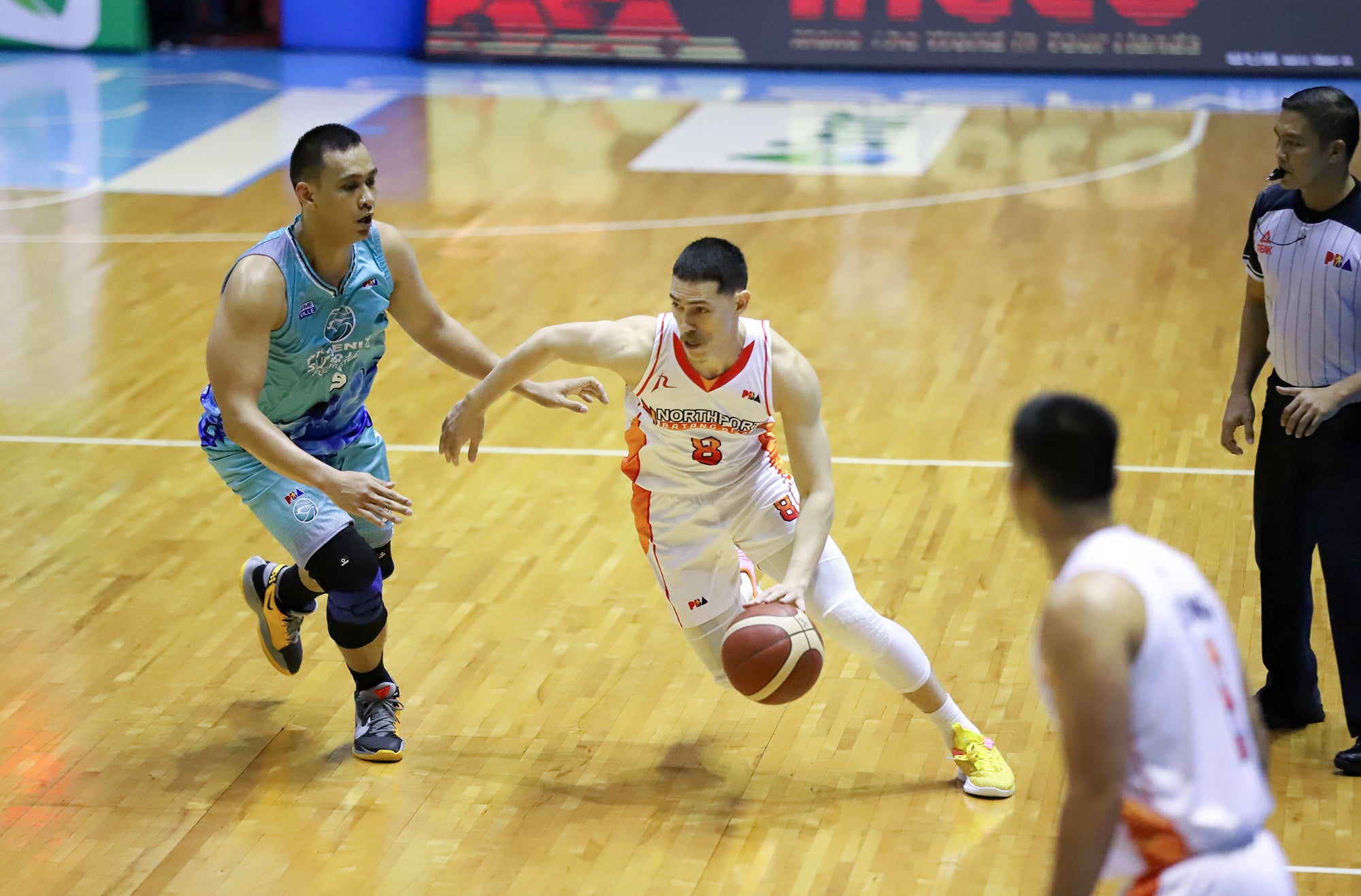 MANILA, Philippines—Robert Bolick is in the driver’s seat in the race for the PBA Governors’ Cup Best Player of the Conference.

The NorthPort guard collected 39.9 statistical points (sps) buoyed by his 21.8 points per game average to lead all locals.

But despite his stellar numbers, Bolick’s case for the BPC plum took a hit after the Batang Pier missed out on a playoff spot following their thrilling loss to the Phoenix Fuel Masters on Sunday.

Phoenix’s Matthew Wright is in second with 34.9 sps while prolific TNT rookie Mikey Williams comes in third with 33.9 SPs.

Williams, the Philippine Cup Finals MVP, is second among locals in scoring, averaging 21.4 per outing. He led the Tropang Giga to the third seed this conference.

Returning with a bang: Bolick is Player of Week