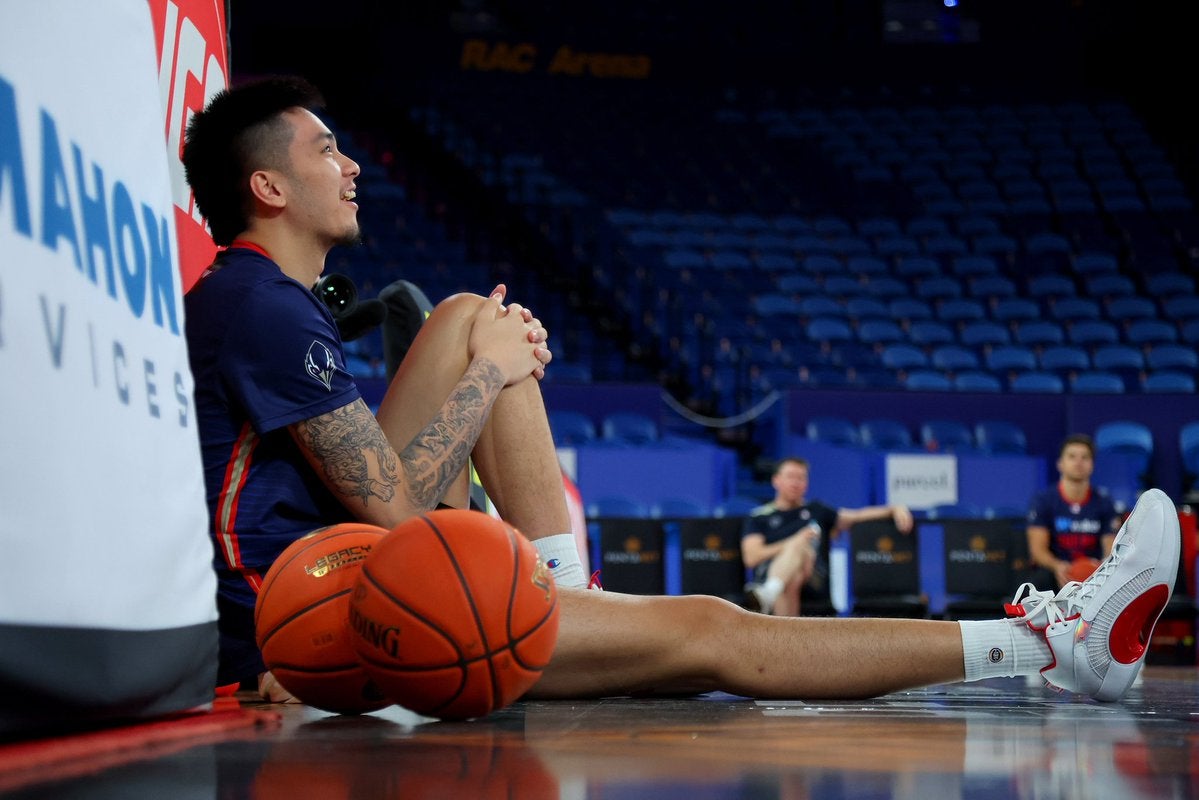 MANILA, Philippines — Kai Sotto saw limited action but the Adelaide 36ers arrested their four-game skid with a rousing 82-70 victory over the Perth Wildcats in Australia’s National Basketball League on Thursday at RAC Arena.

Coming off his career game 21 points in their 93-85 loss to the Brisbane Bullets on Monday, the Filipino center only tallied two points and three rebounds in 12 minutes and 27 seconds of play.

But even Sotto hardly made an impact in their game, Daniel Johnson and Sunday Dech carried the cudgels of the 36ers to end their four-game losing streak.

Dech, who gave Adelaide the biggest lead 21 points, 67-46, in the third period, shot 8-of-13 from the field and was perfect from the line 6-of-6 to go with nine rebounds, one assist and a steal.

Dusty Hannahs provided the spark off the bench with 21 points, hitting 3-of-5 from deep, while Mitch Mccarron added eight points, 10 rebounds, six assists and five steals as the also-ran Adelaide improved to 8-17.

The Wildcats dropped to 15-10 still in fourth place with Victor Law leading the way with 20 points, five rebounds, two blocks, one assist and a steal as Matthew Hodgson added 16 points and eight boards in the loss.

Sotto and the 36ers battle the Sydney Kings (18-7) on Sunday at 1 pm (Philippine time) at Qudos Bank Arena.