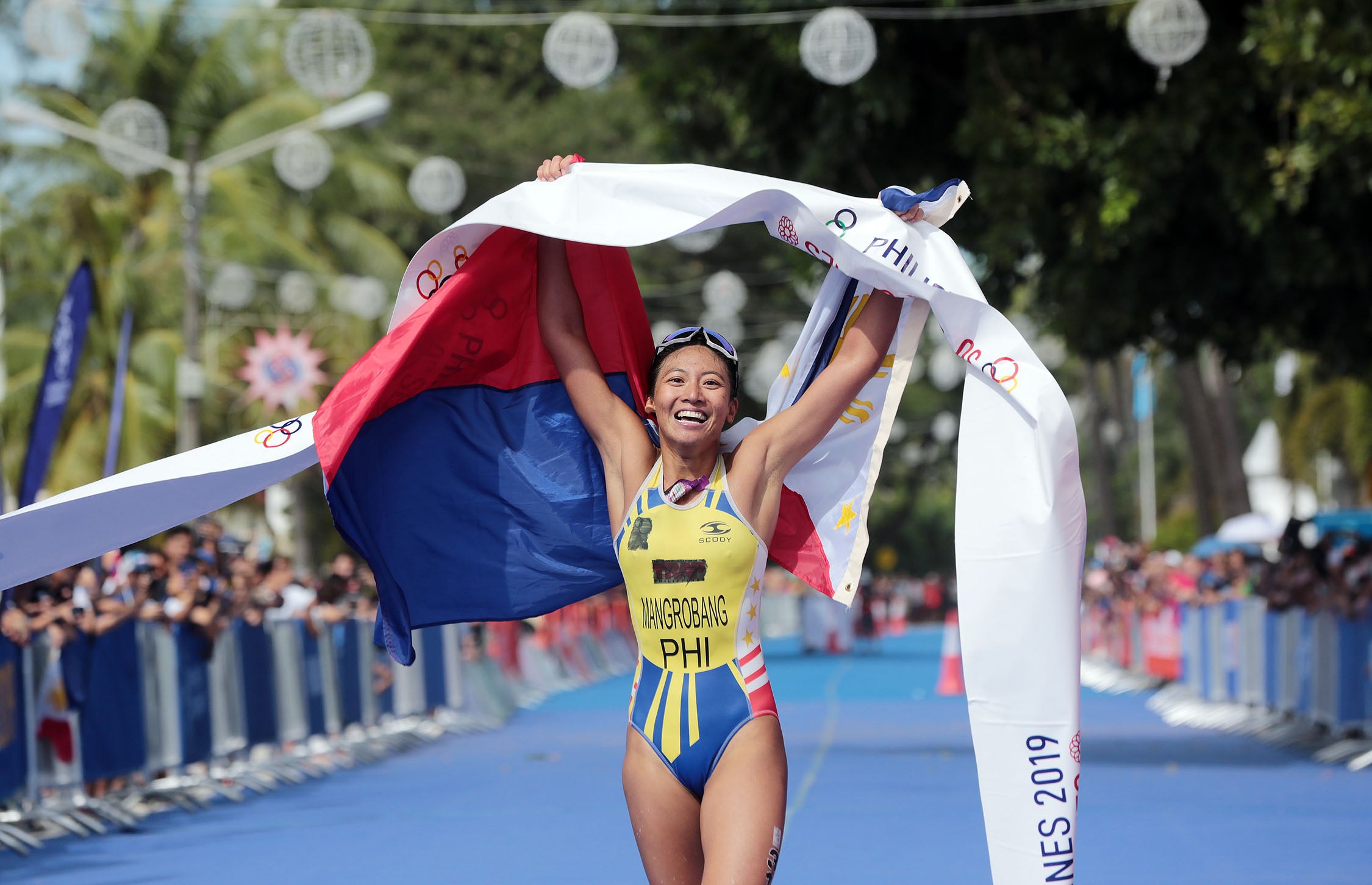 MANILA, Philippines — Philippines duathlon and triathlon coach Melvin Fausto admitted Indonesia will be their biggest rival in their four-gold medal bid in the 31st Southeast Asian Games in Hanoi, Vietnam from May 12 to 23.

Fausto said  that Indonesia is a threat in the country’s upcoming campaign and he’s not counting out Singapore, Malaysia, and Vietnam as tough challengers.

“Indonesia is the next country to watch out for in terms of triathlon,” he said on Tuesday during the during the Philippine Sportswriters Association Forum.

“Indonesia has a well-known coach. I know his methods and strategies. Indonesia is growing and triathlon is well supported there. Then next I see Singapore and Malaysia as our possible rivals.” 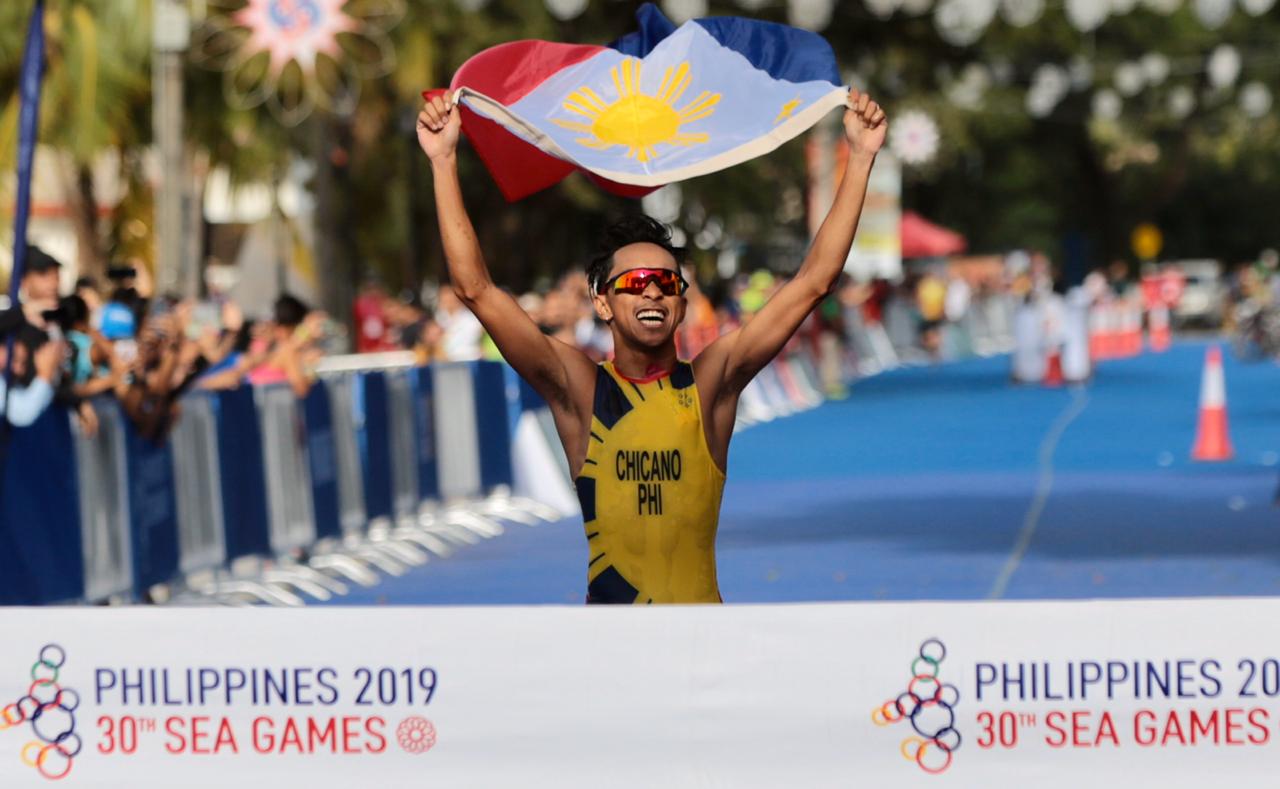 The 2019 SEA Games men’s triathlon gold medalist John Chicano, who will compete with Raymund Torio in duathlon after being listed just as reserve in men’s triathlon, also said host country could also stand in their way.

“Singapore and Malaysia and even Vietnam have what it takes to win the events,” said Chicano.

The duathlon and triathlon competitions are set on May 14 and 15, respectively.

The Philippines has swept the past three editions of men’s and women’s triathlon since the 2015 Southeast Asian Games in Singapore.

In the 2019 Philippines SEA Games, Chicano and Kim Mangrobang ruled the event.

Mangrobang eyes her third straight gold in the biennial meet. She will have Raven Alcoseba on her side and Lauren Plaza as reserve.

Mangrobang will also compete in women’s duathlon together with Alex Ganzon Dumaran and Alcoseba as reserve.

Kim Remolino, who was the runner-up behind compatriot Chicano, leads the men’s triathlon along with Fernando Casares, who is listed reserve in duathlon.

Aside from Fausto, also serving as coaches are Ani De Leon, and George Vilog, with Maya Montecillo Bono as manager for the men and women’s teams of the Triathlon Association of the Philippines (TRAP).