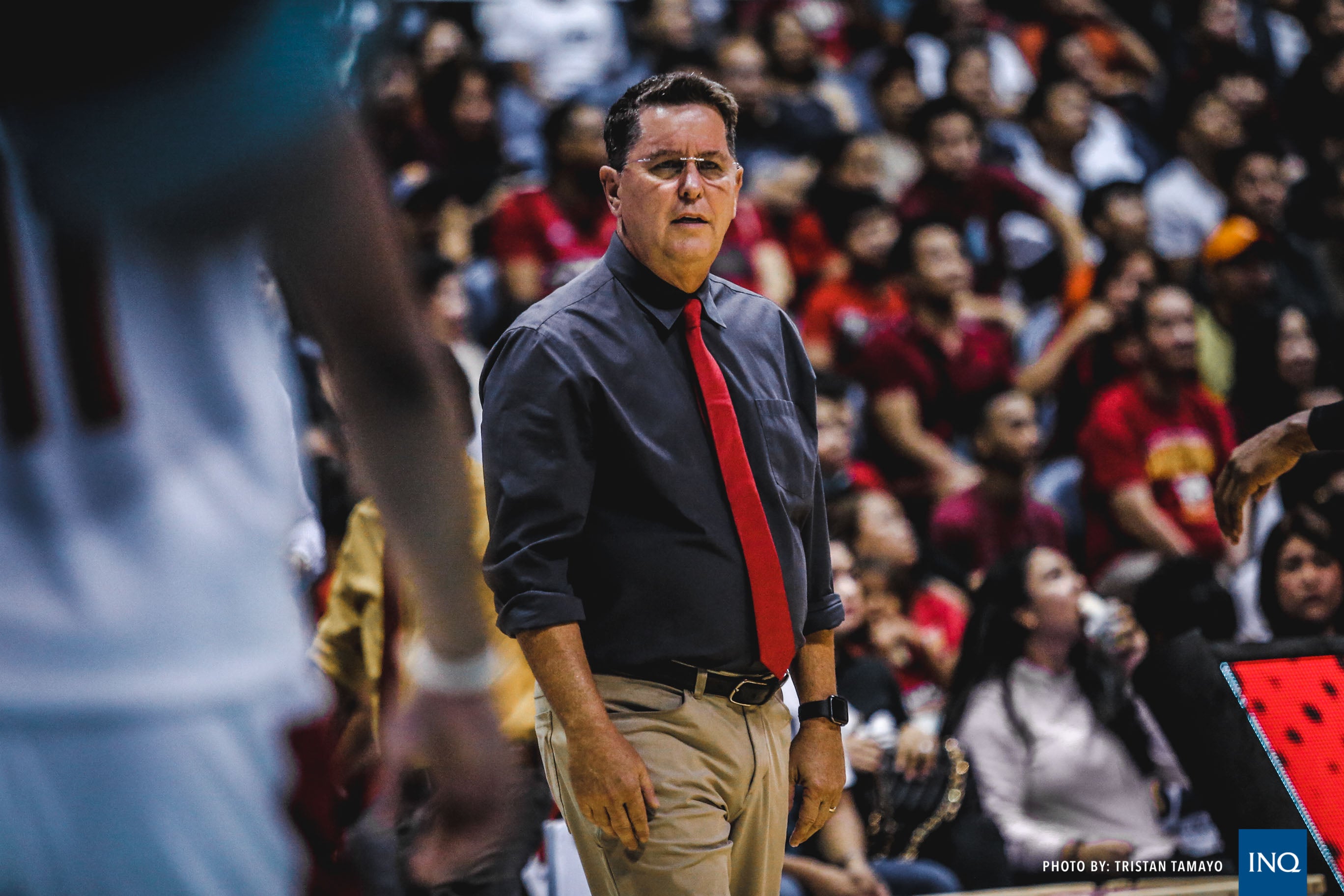 MANILA, Philippines—Tim Cone has been a regular visitor at the NBA Summer League scouting for a potential PBA import.

The Barangay Ginebra head coach will be back in the Summer League this year, but this time as part of the Miami Heat’s coaching staff.

“I’ve been invited to work with the Heat from their summer league team which starts in San Francisco and goes in through Vegas,” Cone said in an interview with ONE Sports’ Paolo del Rosario on Wednesday.

“The bottomline is, I’ll be an assistant coach to their head coach, who’s going to be Malik Allen. He will head coach the Summer League team.”

JUST IN: In an exclusive interview with @OneSportsPHL, Coach Tim Cone (@manilacone) reveals he will be joining the @MiamiHEAT for the NBA Summer League as a ‘Guest Coach’ and will work as an assistant coach to Malik Allen in San Francisco and Las Vegas. pic.twitter.com/jn1nnjsSJQ

Cone, who owns the most number of championships in the PBA with 24, is good friends with Heat head coach Erik Spoelstra.

But Cone said Spoelstra will not be closely involved with the Heat during the Summer League in Las Vegas, which begins on July 7, with Allen being handed the coaching reins.

“Erik Spoelstra does not involve himself in the Summer League. He comes just to visit for three or four days, just to say hello to the coaching staff but he doesn’t attend the games really in a serious matter. He doesn’t sit on the bench so the connection with Erik is not there,” Cone explained in the same ONE Sports’ interview.

Last year, PBA legend and former Philippine team captain turned coach Jimmy Alapag served as one of the assistant coaches with the Sacramento Kings that won the Summer League title.

Alapag was also part of the Stockton Kings’ coaching staff in the NBA G League.

The Heat open their campaign in the Summer League against the Boston Celtics on July 9.