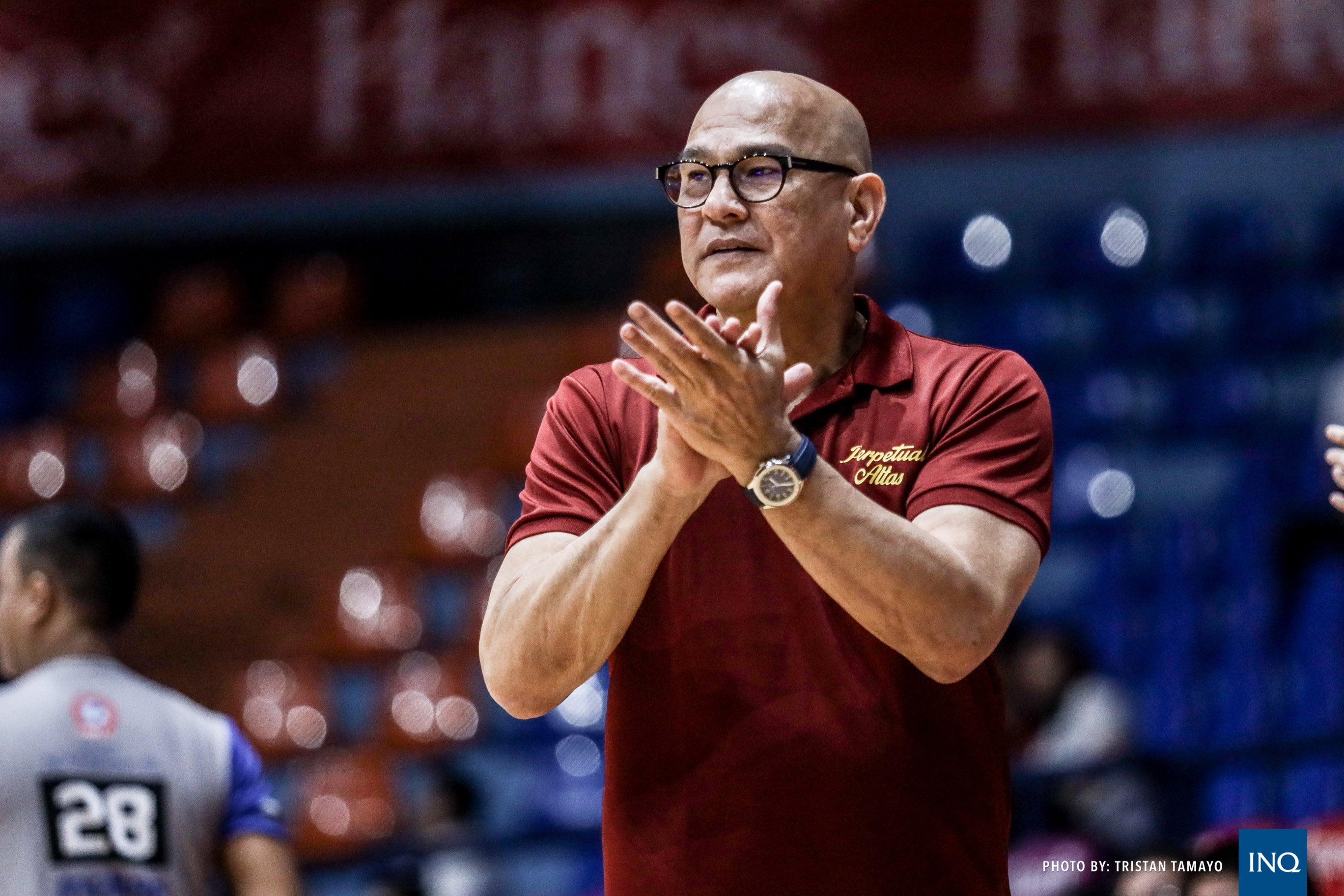 The Road Warriors made the announcement Wednesday after rumors swirled that Lim will be tasked to fill the post vacated by Guiao, who has since returned to the Rain or Shine Elasto Painters.

Incidentally, Lim’s debut will be on Friday against Guiao and the Elasto Painters at the Philsports Arena in Pasig City.

“I want the team to be stronger, better and more competitive to ensure the win,” Lim said when the announcement was made on NLEX’s official site ArangkadaNLEX.com on Wednesday.

“We can implement some changes so the team can improve and be better in the soonest possible time,” he added.

Lim is making his PBA return after handling Ginebra back in the 2015 Governors’ Cup, losing to Alaska in the quarterfinals.

He was the last Ginebra coach before the league’s most popular team hired two-time Grand Slam winner Tim Cone.

His last coaching stint was with University of Perpetual Help, also in the NCAA, back in 2019.

Adonis Tierra handled NLEX on an interim basis after Guiao declined management’s offer of taking a corporate role in late-August.

Return to coaching a blessing for Frankie Lim