ANALYSIS: In aftermath of volleyball controversy, missed opportunities on many levels | Inquirer Sports

ANALYSIS: In aftermath of volleyball controversy, missed opportunities on many levels 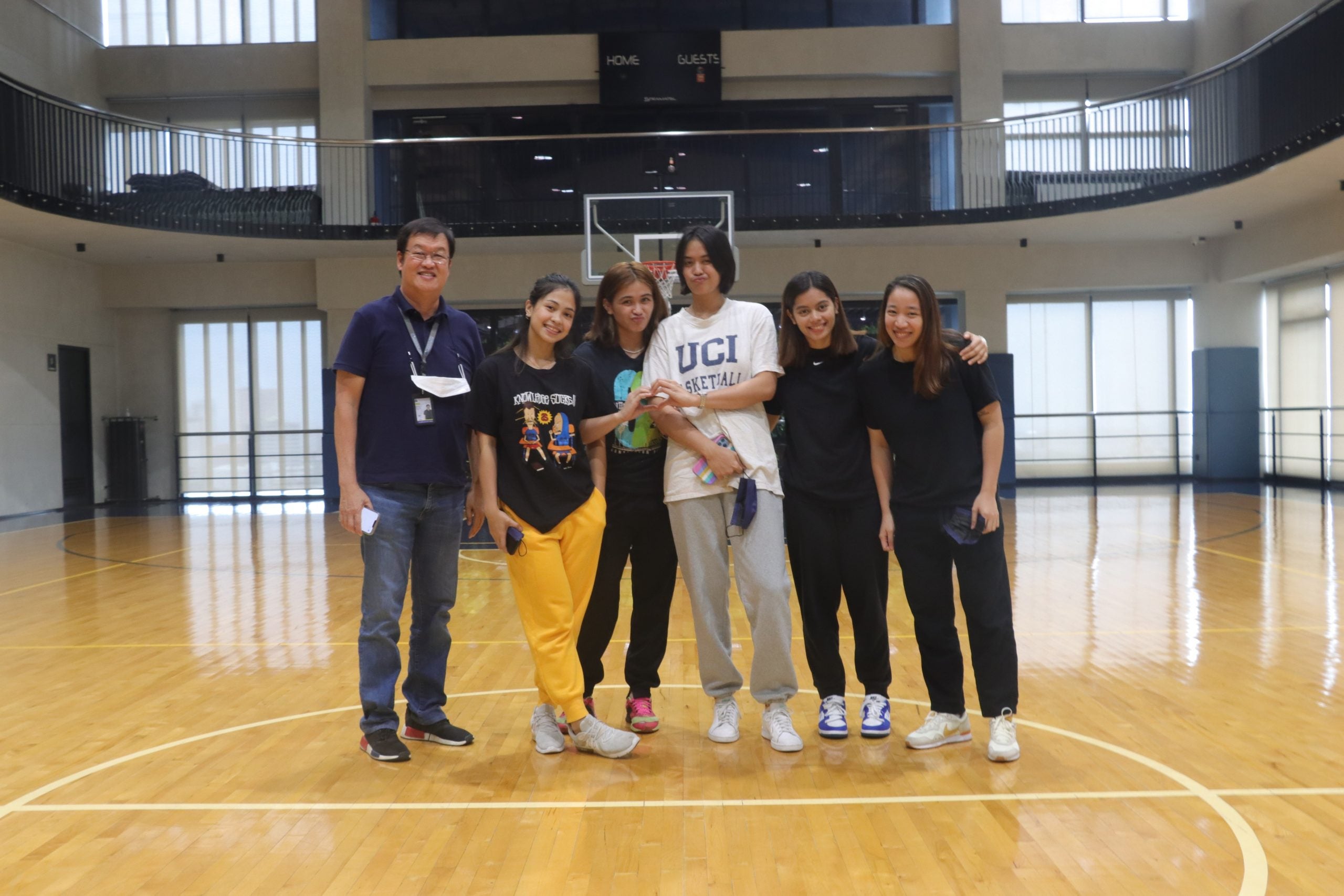 Some members of the NU Lady Bulldogs who were supposed to represent the country in the AVC Cup.

Around a conference table inside a luxurious office way up on the 11th floor of the Monolith building, they sat: At the far edge, game-smart setter Joyme Cagande.

Beside her, the powerful open hitter, Alyssa Solomon. And then there was Mhicaela Belen, the freshly-minted star who won Rookie of the Year and Most Valuable Player awards in Season 84 of the UAAP. Next to her was libero Jen Nierva, whose floor covering skills is matched by her ability to cover conversation gaps. And then there was Princess Robles, the Season 84 Finals MVP. At the head of the oval table was team manager and Monolith top honcho Bing See Diet.

They were, literally, on high ground.

Presented with documents, accounts of reliable sources and other reports that freed them from culpability in the sudden collapse of a promising national pool, the members of the National University Lady Bulldogs could have gone on the offensive and pinned the blame on the Philippine National Volleyball Federation for what amounted to a waste of time, effort and valuable collaboration.

Instead, they spoke of missed opportunities and exploring other pathways to be even greater than they already are: The Lady Bulldogs are coming off a UAAP season were they swept their way to the crown—peerless and seemingly untouchable.

The Asian Volleyball Confederation (AVC) Cup could have provided them that opportunity. But that was yanked from them after a series of unfortunate events that unraveled in a little over 24 hours—from a 1 p.m. training session on a Saturday to midafternoon the following day.

The Lady Bulldogs know what they will miss from the decision of the PNVF to pull them out of the AVC.

“The experience,” Robles said, “of playing against quality competition.”

“When we played a tuneup game against China, we really saw how big the difference in quality was,” Nierva explained. “A lot of times, when we play teams with the same level as ours, the moment Belle (Belen) goes for a kill, most of the time it’s a point already for us.”

China is one of the teams participating in the AVC. Bigger, stronger and even faster, the Chinese team’s shortest player was about the height of Solomon, one of NU’s tallest standouts.

But it was a missed opportunity on not just one level.

The PNVF had a brilliant idea when it decided to stop collecting the stars of professional clubs to form a national team. Instead, it initiated a program “similar to what Thailand is doing,” as Ricky Palou, a federation board member, had previously told the Inquirer.

The plan was to bring together the brightest stars in the collegiate level and train them as the national pool and grow them into an elite-level squad—at least in the region and perhaps maybe continent.

Even See Diet felt the plan was, although ambitious, “a really good one.”

Allow us to offer a counterpoint: If the national pool was made to stick to its original purpose, for which its trainers had already set a calendared regimen, there wouldn’t have been a problem.

In fact, Inquirer sources revealed that several players and parents were approached by the NU team manager in an effort to engineer cooperation from the stars of other schools. At least three players were eager to join, but eventually backed out either because of school restrictions or health reasons.

Which leads to another level of a missed opportunity.

When National U found itself the only program willing to support the national team—See Diet explained: “It’s a chance to really test our players and train them even more so why not?”—the school took a bold step forward and offered more of its standouts to fill in the blank positions of the squad.

The PNVF could have used that chance to show other schools how much the benefits of joining the national program outweigh the risks.

Instead, it withdrew the Lady Bulldogs after their refusal to act as substitute for a Japanese school squad that backed out at the last minute from the PVL Invitational Conference—a stint, documents collected by the Inquirer showed, that was not part of the original agreement with NU.

There was an attempt from several quarters to shame NU for the development. The Lady Bulldogs could have agreed to the PVL stint and there wouldn’t have been a problem.

Allow us to offer a counterpoint: If the national pool was made to stick to its original purpose, for which its trainers had already set a calendared regimen, there wouldn’t have been a problem.

If it were a series of closed-door, tuneup matches with no official reports of results, the Lady Bulldogs, when polled by See Diet, would have said yes. But a competitive semifinal round with an actual trophy at stake?

That means the players would have pushed themselves beyond their bodies’ limits and risked injury. The national pool was still in its loading phase of its conditioning regimen. They would have been to slow and too limb-weary to assemble plays needed to compete against top-notch PVL teams.

Losing tuneup games to Asian powerhouses isn’t something to sweat over. But losing on national television against PVL clubs? In an official tournament? While wearing the national colors?

Not only would that have dented the morale of the squad with the AVC lurking around the corner, or opened them to public bashing (hello, Gilas Pilipinas?), it would have resulted in a messed-up training regimen and then yield poor results anyway, while risking injury to players and decommissioning them for AVC duty.

In the end, it was the PNVF that decommissioned the Lady Bulldogs. Not the whole pool. Just the Lady Bulldogs. The two other members of the national pool will be reinforcing the squad that will suit up as the country’s representative to the AVC.

The Lady Bulldogs, who answered the call for national duty when stars of other big-named schools did not, may feel a sense of loss over the missed chance. But really, the national program blew even bigger opportunities.

How it unraveled: Series of events leads to freezing of national pool